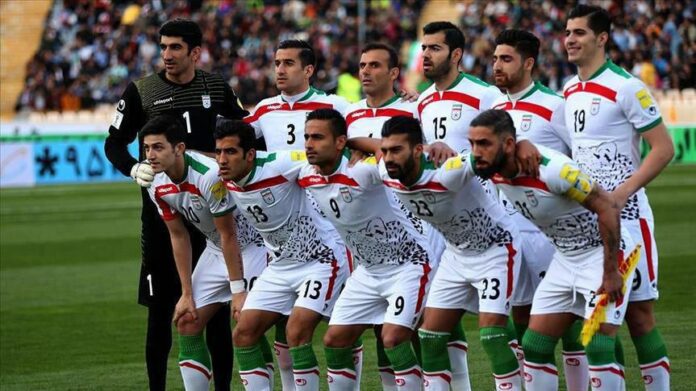 Iran maintained its position as the number one team in Asia after the first FIFA world rankings in 2017 were released.

According to a report by IFP, Iran is the 29th team in the world rankings with a score of 816, and has remained the top team among Asian teams.

The top 10 football teams in the latest world ranking are as follows: