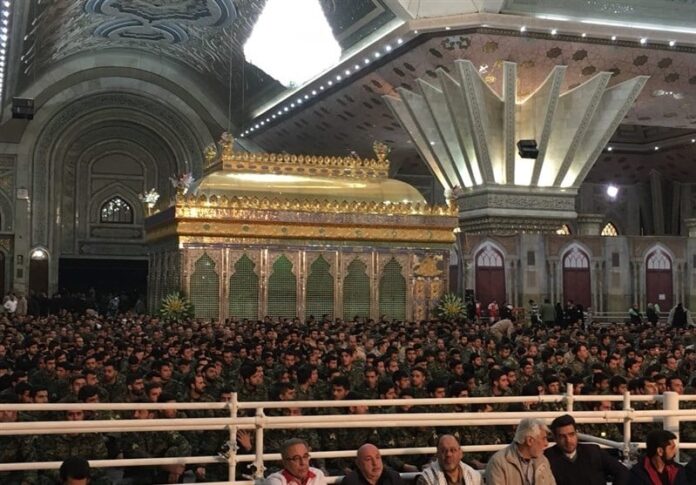 Iran on Thursday started the Ten-Day Fajr (Dawn) ceremonies, marking the 39th anniversary of a revolution that founded the Islamic Republic in the country.

Participants in a special ceremony at the mausoleum of founder of the Islamic Republic Ayatollah Ruhollah Khomeini paid tribute to the late charismatic leader and marked his historic return home from exile in 1979 ten days ahead of the revolution’s victory. 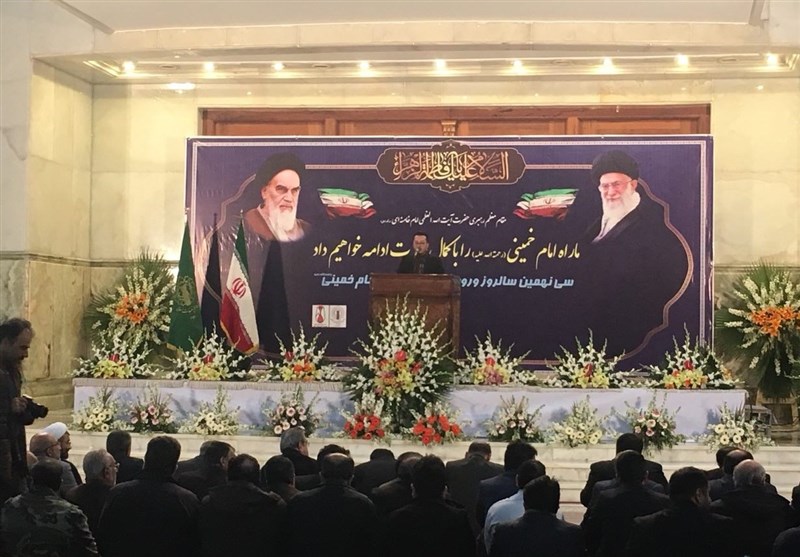 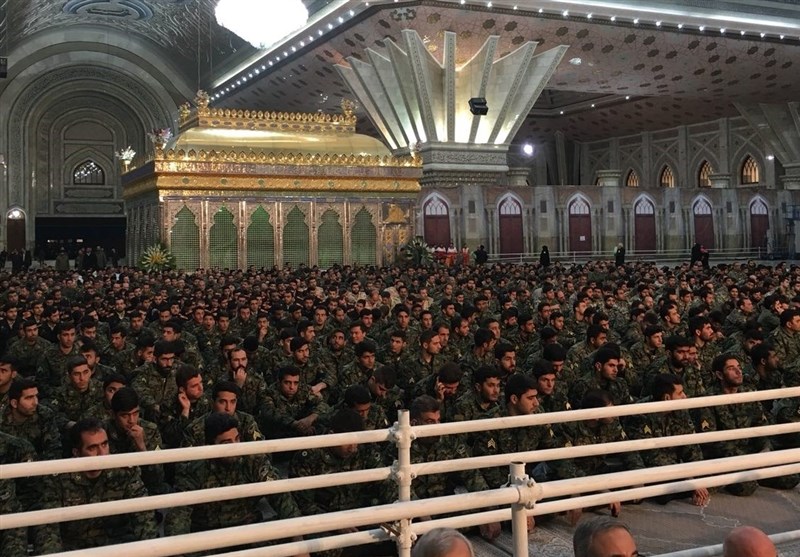 Every year Iranians mark anniversary of their Islamic Revolution from February 1 to 11, known as the Ten-Day Fajr ceremonies. On February 1, 1979, Imam Khomeini returned home from years of exile in Iraq, Turkey and France. 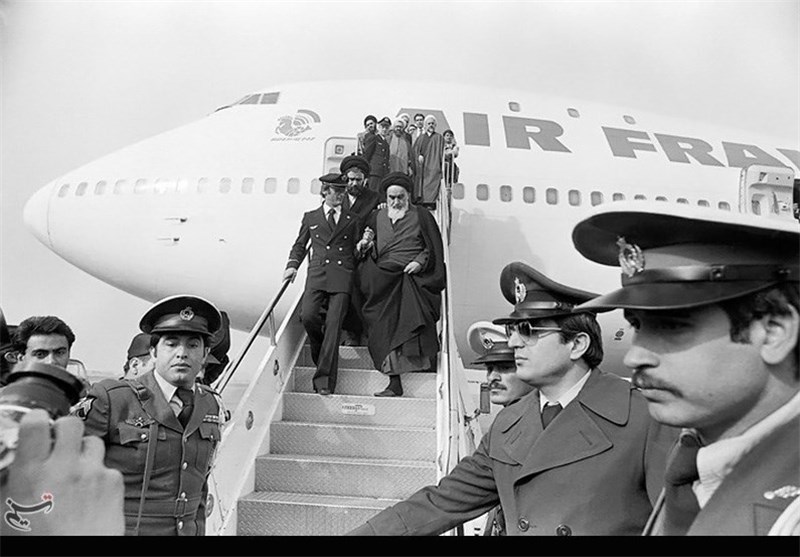