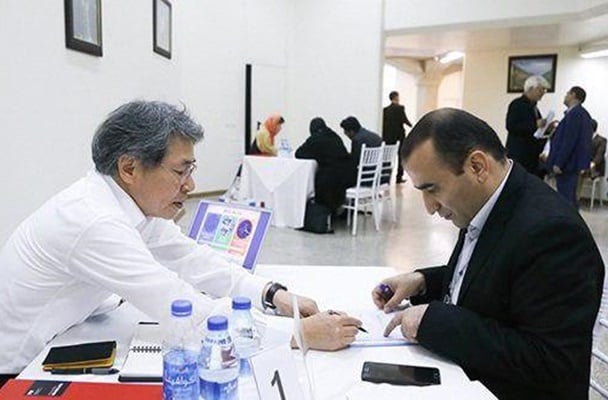 Iranian nanotechnology firms held their first meeting with South Korean companies this week in a bid to explore grounds for cooperation and commercialisation of products.

The meeting, called “Iran-Korea Club,” was organised by the government-funded research institute Iran Nanotechnology Initiative Council (INIC) and the Korea Institute of Science and Technology (KIST).

Under a plan for cooperation, the firms select innovative ideas, organise teams, train their members, develop the product and finally put them on market.

The second meeting will be held this July in South Korea, according to a report by the Persian-language ISNA.

The KIST is a top-security compound for South Korea’s best scientific minds, which has contributed significantly to the economic development of the country.

Founded in 1966, it has a staff of over 1,800 research scientists, visiting scientists, fellows and trainees, and foreign scientists involved in basic research in various fields of science and technology.

The incumbent administration has adopted plans to commercialise knowledge-based firm, as knowledge-based activities can make a significant contribution to Iran’s economic development by increasing added value among other things.

Experts believe nanotechnology could worth a lot to the Iranian economy, as Iran currently ranks seventh globally in this field.