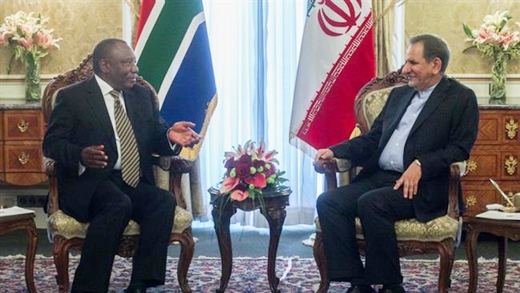 Jahangiri has described as unsatisfactory the present level of Iran-South Africa economic relations and called for concrete measures to boost trade between the two countries.

Under the documents, the two countries have agreed to create a center to exchange information to fight money laundering, create joint markets and also expand technical and economic cooperation.

Jahangiri emphasized that Iran and South Africa still can benefit from huge potential that exists in sectors such as mining, banking, agriculture, insurance and energy.

Ramaphosa, who is heading an 80-member trade delegation to Tehran, for his part emphasized that the expansion of relations between Iran and South Africa will mutually benefit both sides.

He also said South African companies are pursing serious plans to invest in Iran, adding that expansion of banking relations between the countries will specifically help investors from both sides. 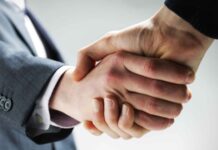 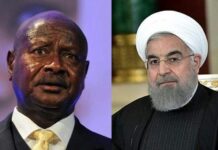 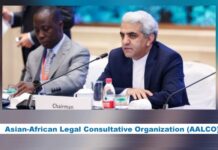