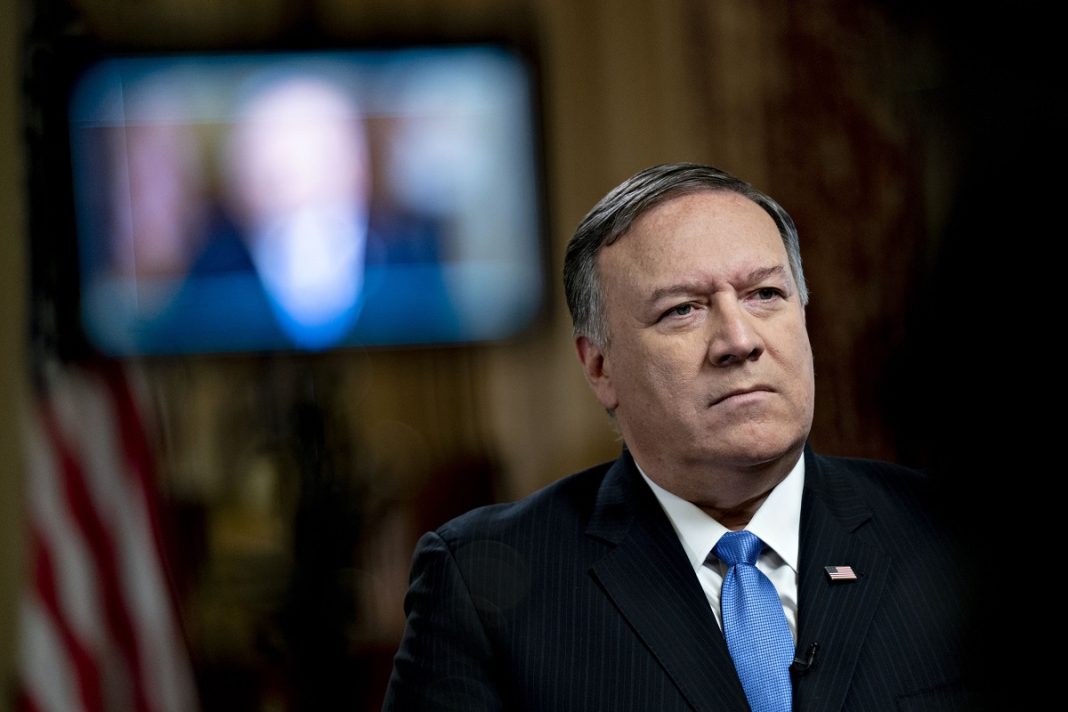 In a tweet, Zeinab Soleimani, reacted to Pompeo’s interview with Al Arabiya, during which the Iran hawk claimed what is seen as an attempt to justify the commander’s assassination while he was on an official visit to Iraq in early 2020.

Pompeo claimed General Soleimani was involved in a “plot to kill another 500 Americans” before he was murdered in a drone strike ordered by former US President Donald Trump.

He is widely believed to have persuaded Trump to order the assassination. The Trump administration never offered any evidence to support the claims that General Soleimani was “plotting” against American interests in Iraq.

In response, Zainab called attention, in the first place, to the irony of Pompeo “whining about” Iran on a TV channel run by Saudi Arabia, “whose nationals were behind the 9/11 terror attacks on US soil.”

She also pointed to leaked confessions of Jake Sullivan, who told his then-State Department boss Hillary Clinton in a 2012 email that, “AQ [Al Qaeda] is on our side in Syria.”

While the US propped up terrorists in Syria, General Soleimani “crushed the terrorists,” Zeinab said, referring to his father’s role, as the chief commander of the Quds Force of the Islamic Revolution Guards Corps, in leading the successful regional fight against Takfiri terrorism.

Zeinab also said his father was assassinated a time when he was visiting Iraq to discuss “regional de-escalation,” as stated by Iraq’s then Prime Minister Adil Abdul Mahdi, despite Pompeo’s claims.

Iran has requested the international police organization to arrest Trump and 47 other American officials identified as playing a role in the assassination of Soleimani.

Iranian President Ebrahim Raisi said in January, “If Trump and Pompeo are not tried in a fair court for the criminal act of assassinating General Soleimani, Muslims will take our martyr’s revenge.”