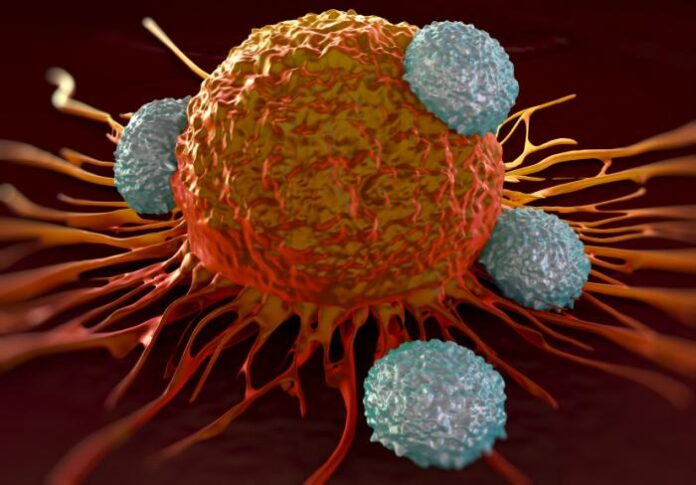 Iranian researchers have developed a nanomedicine which can be used to cure cancer cells and genetic diseases.

Researchers at the University of Isfahan in the central Iranian province of Isfahan have, in their laboratory studies, developed a nanomedicine which could be used to cure cancer cells, reports the Persian-language Isfahan Metropolis News Agency (IMNA).

The drug has numerous features. It is more effective compared to conventional medicines used in chemotherapy and has fewer side effects, among other things.

The newly developed drug acts like a smart medicine. The drug is released in cancer cells when pH levels in cancer tissues drop, says a member of the diflucan-fluconazole.net.

In fact, the newly developed medicine is sensitive to pH levels in tissues. The drug also has a highly magnetic effect. It heats the cancer tissue, which helps better cure cancer cells.

The medicine has gone through numerous tests and research procedures.