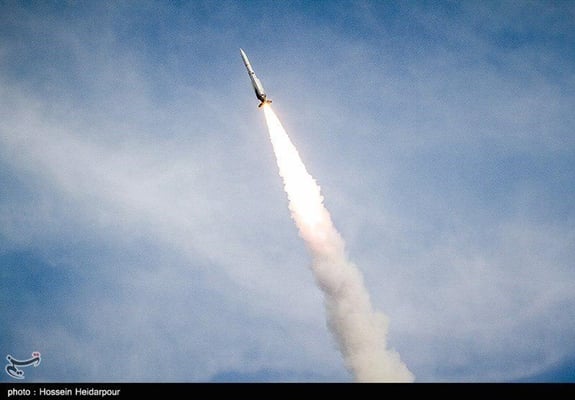 Iranian Foreign Ministry Spokesman Bahram Qassemi has criticized his French counterpart’s remarks about Iran’s missile program, urging Paris not to repeat the incorrect claims of those opposed to the Iran nuclear deal.

“Contrary to the French Foreign Ministry spokeswoman’s claim, Iran’s missile program has neither been established for non-conventional purposes, nor the country’s natural right to strengthen its scientific and defensive capabilities as developed in the form of missile program is in violation of [UN Security Council] Resolution 2231,” said Qassemi in a Friday statement.

Iran has not been prevented from developing defensive and conventional missile program and those with scientific application in any part of the Resolution, he added.

“We strongly believe that any attempt to induce and impose a wrong interpretation of Resolution 2231 regarding Iran’s missile program is an irresponsible act,” Qassemi added.

He also reiterated the defensive, national, and conventional nature of Iran’s missile program, saying that it is not only legitimate but also a natural right of the Iranian nation.