Iran Should Reap All Benefits of Nuclear Deal: Austria FM 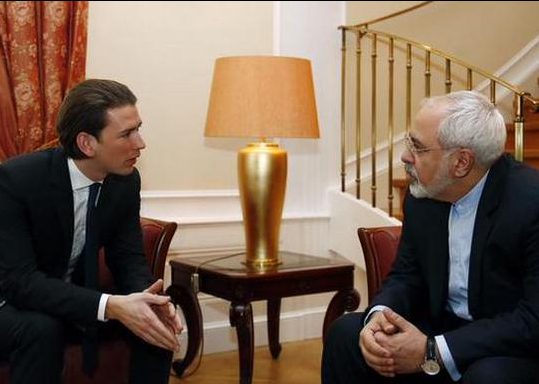 Austrian Foreign Minister Sebastian Kurz, who is expected to become the European country's chancellor, has reaffirmed Vienna’s support for a nuclear deal between Tehran and world powers (known as JCPOA).

In a Saturday phone conversation with Iran’s Foreign Minister Mohammad Javad Zarif, underlined the need for all parties to the JCPOA to remain committed to the deal, and reaffirmed Vienna’s support for its implementation.