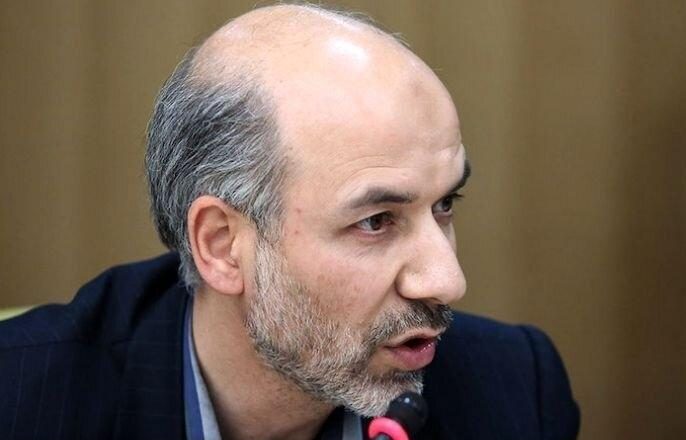 “In order to run this project and the electrical connection which had been established for a short time in the past, an electricity peak management plan has been implemented in all three countries, and the electricity shortage will be met as well,” said Iranian Energy Minister in an online meeting with his opposite number from the Azerbaijan Republic Parviz Shahbazov.

Mehrabian said he would be prepared to hold a trilateral meeting of energy ministers from Iran, the Azerbaijan Republic and Russia.

He added Tehran would like to see an increase in the duration of the period of time of purchasing electricity, and welcomes a transfer of the purchase period from the hot season to other times of the year.

The minister also emphasized the importance of installing turbines next to the two dams jointly owned by Iran and the Azerbaijan Republic.

“When operational, the project will generate a considerable amount of electricity as well as revenues for both countries,” he noted.

“Iran is one of the countries with the technology to build power plants and exports to other countries, namely Russia, power plant turbines with an efficiency of more than 60%,” the Iranian energy minister explained.

One of the programs of the Iranian Energy Ministry is to expand the country’s National Power Grid to connect it to that of neighboring countries in accordance with international standards and with the aim of promoting energy exchanges with, and energy exports to other countries.