Iran to Send Man into Space by Next 8 Years 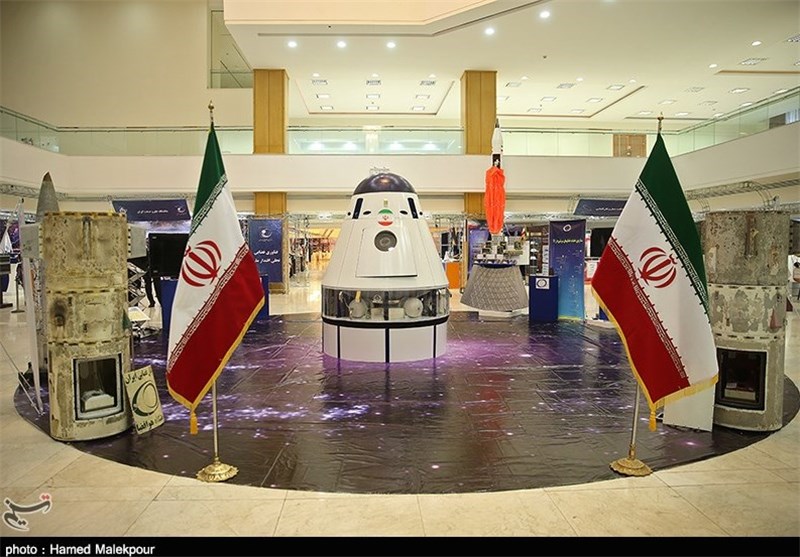 While Iran has already sent two monkeys to space and successfully returned them to the Earth, a senior Iranian official says the country plans to send a man into space within the next eight years.

Iran sent two monkeys into the space back in 2013. The first monkey (Aftab or Sun) was sent in January to an altitude of about 120km (75 miles) in a Pishgam rocket for a sub-orbital flight before returning intact to the Earth. The second monkey (Fargam or Auspicious) was sent in December as part of a programme aimed for manned space flight.

Now, head of the Aviation Research Centre at Iran’s Ministry of Science, Research and Technology, Fat’hollah Ami, says Iran’s space programme is going on smoothly and efforts are underway to send a manned spaceship into space within the next eight years.

He said the Aviation Research Centre is now focused on its main goal to send man into the space by the next eight years. “We have had serious negotiations with Russian space centres and they are expected to give us their final reply,” he said.

According to a Farsi report by the Arya News Agency, he elaborated on the aviation achievements of the Islamic Republic of Iran over the past years and said following their great achievement by launching the largest orbital carrier rocket into space, the Iranian researchers are now trying to launch new multistage orbital rockets.

“At present, 10 high-skilled Iranian pilots are taking special training courses. At the end of the day, we will pick up two of them for long-range flights into the space,” he said. 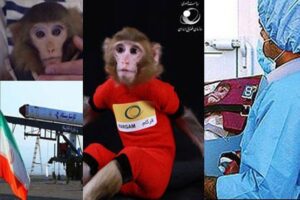 The two monkeys which were separately sent into the space and returned in perfect health to Earth by Iranian spaceships have given birth to a baby monkey last week.

In an address to a technology conference in northern Iran, Ami said ‘Aftab’ and ‘Fargam’ have given birth to a monkey baby.

He added the monkey baby was born last week, adding the researchers are now studying the effects of space travel on the new-born baby.