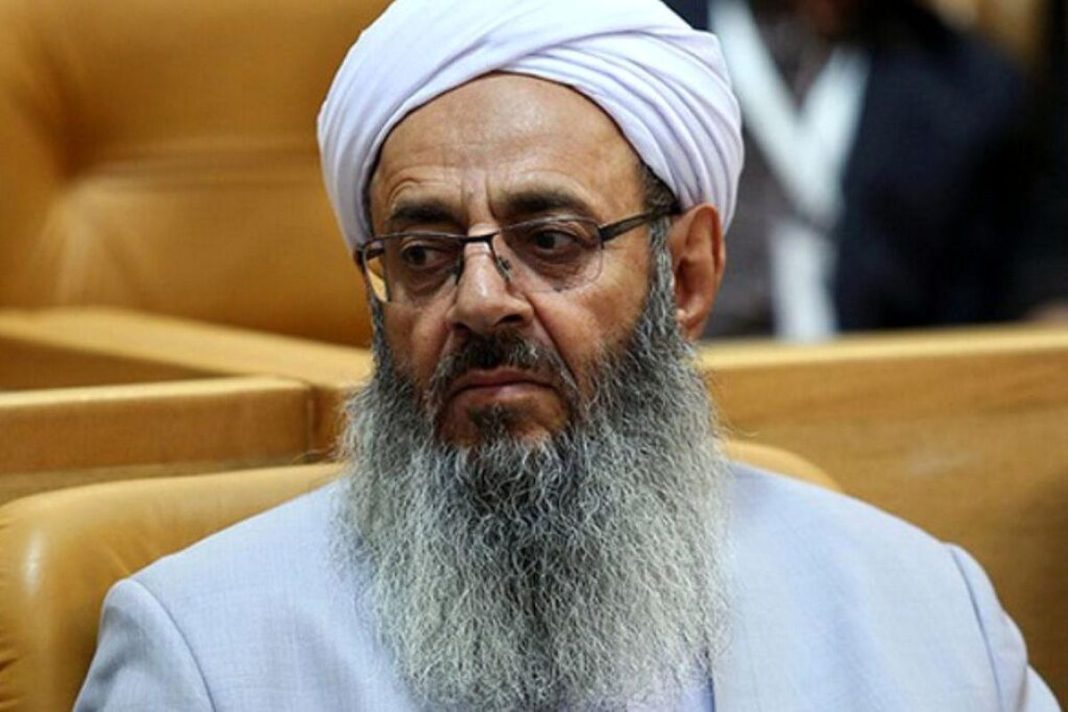 The Iranian deputy interior minister for security affairs has censured the Friday prayers leader of the southeastern city of Zahedan Molavi Abdul Hamid for his ‘provocative sermon’ following the recent deadly unrest in the city.

Molavi Abdul Hamid, in his sermon on Friday, said he expected the Iranian government officials to act more responsibly following riots and a shooting incident that left many people dead in the city’s Makki mosque three weeks ago.

The deputy interior minister, Seyyed Majid Mir-Ahmadi, said the remarks played into the hands of the enemies and provoked some of the participants of the congregation prayers into renewed clashes on Friday.

Over a hundred rioters chanted slogans and pelted stones at the stores and cars and vandalized banks after the Friday prayers, but the police intervened in time and arrested ringleaders and agent provocateurs.

The tension in Zahedan and other cities across Iran sparked after the September 16 death of a 22-year-old Iranian woman, named Mahsa Amini, in a police station in the capital Tehran.

Official reports by the police and forensic organization said her death was related to underlying medical conditions, rejecting previous speculations that she died after being beaten up by the morality police.

Elsewhere in his remarks, Mir-Ahmadi said the protests in cities are in the final days and calm has been restored to the country.

Iranian officials have blamed foreign agents for orchestrating the protests and deadly riots in order to destabilize the country.