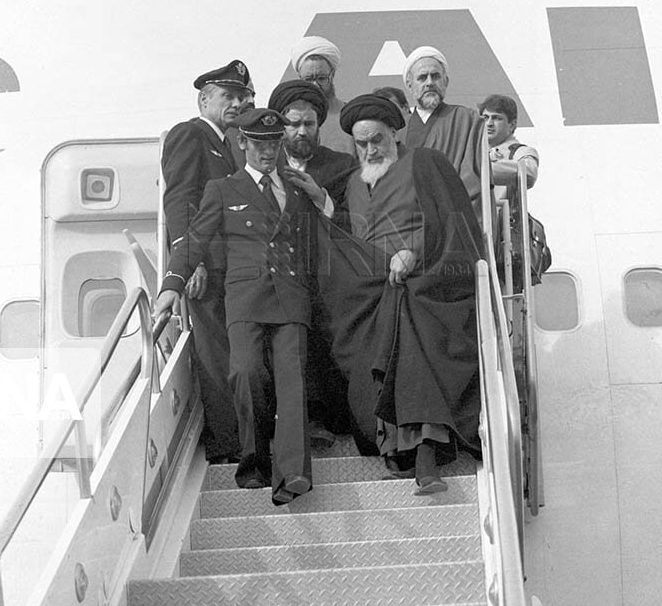 Iran’s government spokesman says the country has secured numerous achievements since the victory of its 1979 Islamic Revolution.

Ali Rabiei underlined one of the accomplishments was to eliminate the system ruling the country which was based on succession.

“The first achievement of the Islamic Revolution was to remove the hereditary system [of ruling the country] and build a nation,” he said.

“Through the Revolution, we built the nation and government and replaced a hereditary system,” the spokesman explained.

He then noted that a lack of experience in the early years following the Revolution, the eight-year Iraqi-imposed war in the 1980s and sanctions imposed on Iran kept the country from making progress at the beginning.

Rabiei further said stability and security are among other accomplishments of the Islamic Revolution.
“We should counter anything that would harm the Revolution and be sensitive about republicanism,” he said.

Elsewhere in his remarks, the government spokesman said Iran now ranks among the top 15 countries in the world when it comes to the production of science.

“We still maintain the first rank in nanotechnology, which is another accomplishment of the Islamic Revolution in the domain of science production,” he explained.

He added effective measures have also been adopted in terms of building sci-tech parks.
“At the moment, we have 50 major sci-tech parks,” he said.