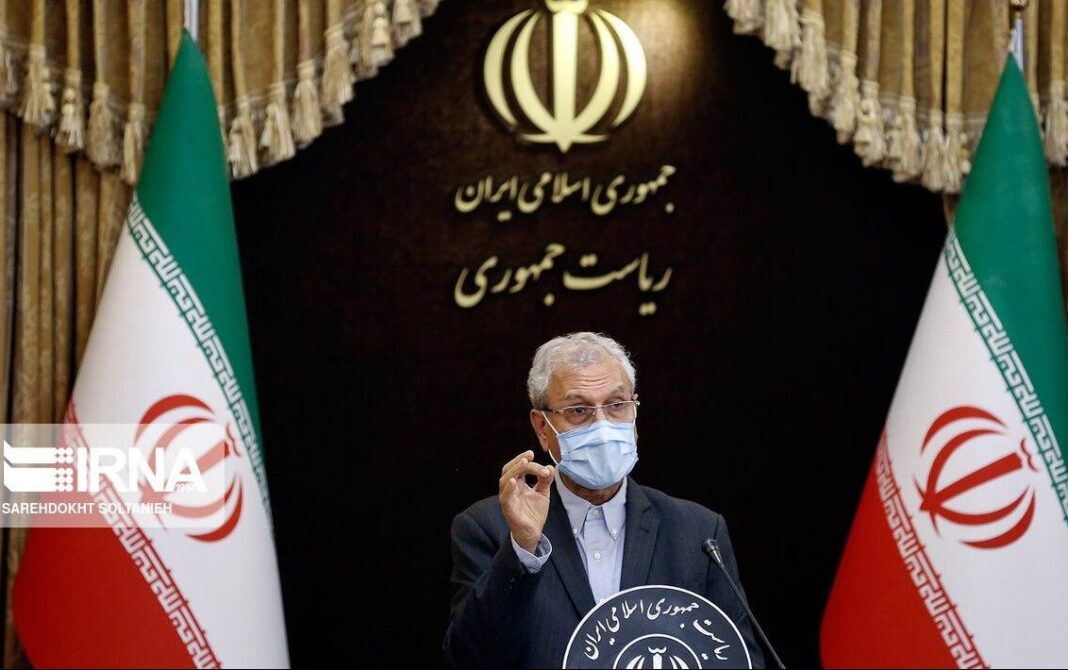 Iran’s government spokesman says the country will react to any US attempt to extend an arms embargo on the Islamic Republic that expires on October 18, 2020.

Ali Rabiei said there will be zero tolerance when it comes to such moves against Iran.
“The Islamic Republic of Iran stands ready to prove that it will show no toleration when it comes to giving an appropriate and firm response to any provocative and illegal action,” he said.

His comments come as the United States is going to put to vote at the UN Security Council a resolution on the extension of the arms embargo on Iran on August 11, 2020.

“Before being regarded as a threat to Iran, the US move amounts to taking advantage of the US Security Council’s mechanism to threaten the council and ridiculing the mechanism of multilateralism,” said the spokesman.

“The United States wants to use the UN Security Council as leverage against the council itself and against international institutions and mechanisms of multilateralism,” he said.

“So, any resolution that would violate [UN Security Council] Resolution 2231 would be unacceptable and amounts to deriding international laws,” he noted.

“By the admission of its own leaders, the US has withdrawn from the Iran nuclear deal and has no rights with regards to text of the agreement or the UN Security Council resolution unless it fully returns to the deal and makes good on all of its obligations,” he said.

He underlined the US regime knows well that this destructive, law-evading and malevolent effort will beget another disastrous and isolating failure.

“Still, their insistence on the continuation of this already failed trend has no other meaning than refusal to accept realities, including the reality that the international community is determined to protect laws, agreement and regulations among countries, and it is a high and impenetrable bulwark against US efforts to destabilize the foundations of global stability and security,” he said.

“It seems that misled politicians in the US would like to keep failing to understand international realities to a point where the US and its method of leadership will be more discredited than ever,” he noted.