Iran says will not exceed 60% uranium enrichment if JCPOA fails 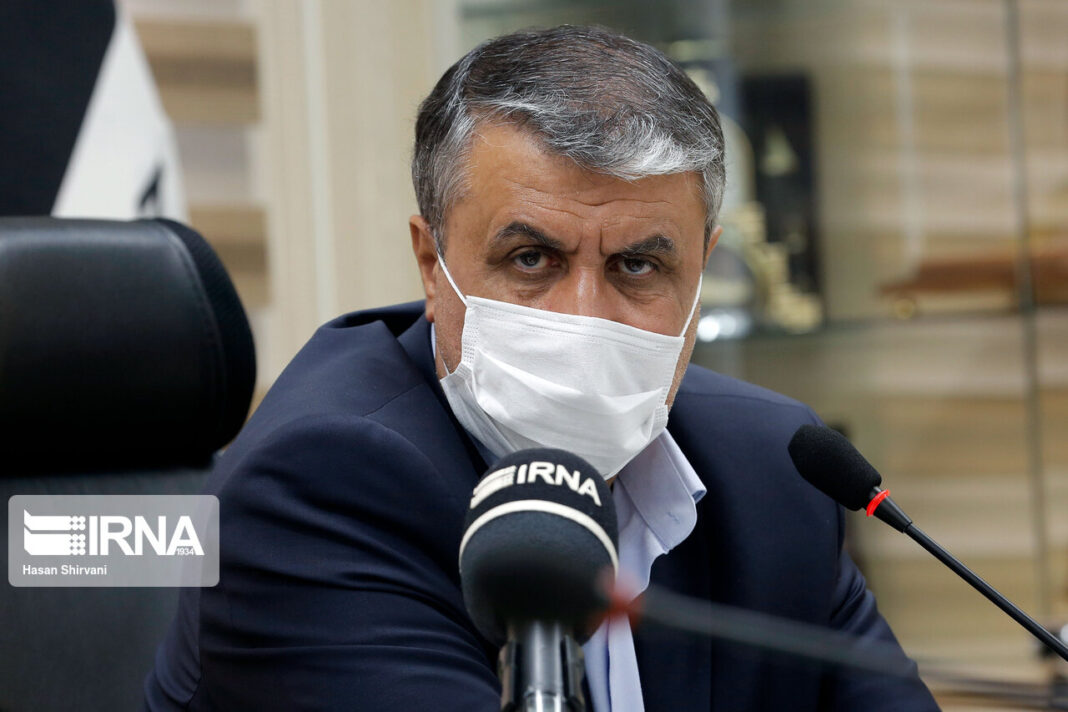 Tehran does not intend to exceed the 60% level of uranium enrichment even if the parties to the negotiations in Vienna do not come to an agreement and the United States does not lift its sanctions, the head of Iran’s Atomic Energy Organization (AEOI) says.

Mohammad Eslami said in an interview with Sputnik “No” when asked whether Iran will exceed 60% uranium enrichment if the parties fail to return to the 2015 Joint Comprehensive Plan of Action (JCPOA).

He stressed that Tehran’s nuclear program aims to support the country’s industrial production needs, as well as the needs of Iranian consumers for certain goods.

“All our nuclear activities are carried out according to the agreements, statutes and regulations of the International Atomic Energy Agency,” the AEOI chief added.