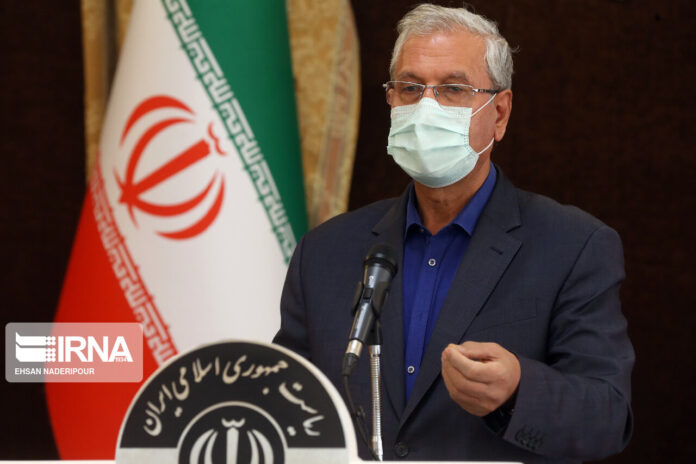 The Iranian government spokesman says a war between Tehran and Washington is very unlikely, but the Islamic Republic will firmly safeguard its interests should the US make a mistake and wage a war against Iran.

Ali Rabiei noted Washington is unlikely to make any miscalculations about this.

“I think the US won’t have any miscalculations. We have told the US and everybody else clearly that we won’t start any war, directly or indirectly, but if the US makes a grave mistake, we will powerfully defend our security and vital interests,” he said.

“I believe the US is highly unlikely to come up with any miscalculations about Iran’s firm intentions as well as deterrence and revenge capability,” the spokesman added.

“So, we are unlikely to see new tensions aimed at triggering a fresh war in the region,” he said.

Rabiei underlined that the United States, even in the past, was aware of Iran’s capabilities and, hence, did not make the mistake of waging a war.

“The US used to have such intentions and would put such options on the table before, but Iran’s firm intentions and deterrence capability made them not come up with any miscalculations over these years,” he said.

The spokesman said the rumours of war are spread by those who cash in on the brouhaha by media over the issue.

“Such rumours have their roots in the pretentious behaviour of, and the psychological warfare launched against Iran and other peoples in the region by those who benefit from the media fuss over these rumours,” said Rabiei.

“This issue is nothing new. We have, for years, been witnessing this phenomenon with varying intensity,” he added.

The spokesman underscored that Iran will continue to keep a close watch on US movements in the region irrespective of rumours.

“I repeat that we keep closely monitoring all of the United States’ military movements in the region regardless of rumours of a war. And we don’t see these rumours as a source of concern for us given our deterrence capability,” he emphasized.

Meanwhile, he said there is no denying that there are some people in the United States who favour “military adventurism.”

“There are some in the United States who are interested in military adventurism in order to deflect the American public’s attention from domestic issues in the country and election defeats. We cannot deny that and we have evidence in that regard,” he explained.