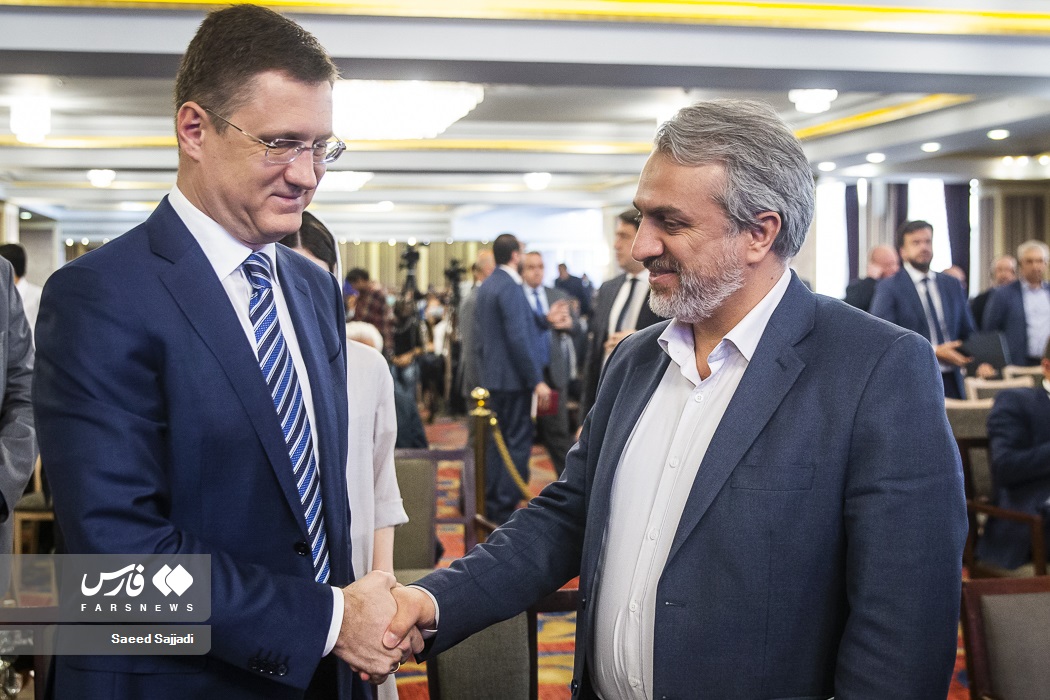 Iran’s Minister of Industry, Trade, and Mine says Iranian manufacturers are ready to supply the Russian auto companies with car components.

“Russian car companies need Iranian-made wares and we can cooperate with them,” Seyyed Reza Fatemi-Amin told reporters on the sidelines of the Iran-Russia Joint Trade Commission in Tehran on Wednesday.

Since Russia’s military invasion of Ukraine in February, major car manufacturers stopped production and sales of their cars or parts to Moscow.

In recent years, the Iranian companies have already exported auto components, including engine cooling and suspension systems to Russia.

Back in April, a member of Iran’s syndicate of car parts manufacturers announced that a prominent Russian carmaker has requested Iran to supply components it cannot access due to Western sanctions.

“Given the Russian automaker’s demand for cooperation with Iranian equipment manufacturers, companies that have the capacity to supply Russia… in terms of quality and quantity of production, can try their luck for a presence in the market of this northern neighbor,” he was quoted as saying by the Iranian media.

The Iranian trade minister also announced that Tehran is ready to cooperate with Moscow in mining sector.

“We have a good situation in the mining sector; we need to import some items such as steel sheets. We import minerals such as alumina, zinc and lead and can cooperate with Russia,” stated Fatemi-Amin.

Both Iran and Russia are under US sanctions. They have had close relations in recent years. The two countries share a maritime border across the Caspian Sea.

Russia along with Armenia, Belarus, Kazakhstan and Kyrgyzstan is a member state of Eurasian Economic Union (EAEU), a trade bloc Iran seeking to join.

Iran and the EAEU seek to finalize a free trade agreement by the end of 2022.

Under the three-year preferential trade deal, the EAEU and Tehran obliged to accept the conditions for achieving a full free trade plan for tariff-free essential commodities.

The economic bloc is estimated to offer an integrated market of 184 million people and a gross domestic product of over $5 trillion.

According to Iran’s Customs Administration, the value of the annual trade between Iran and the EAEU member states witnessed a 66% year on year increase, soaring to $5.643 billion over the past Iranian calendar year (ended on March 20, 2022).

Iran exported 2.77 million tons of commodities worth over $1.170 billion to EAEU member states over the same period