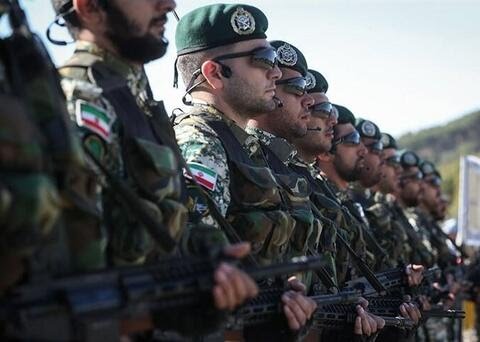 Iran’s government spokesman says the country is ready to react, if need be, amid the presence of Taliban forces along the Afghan-Iranian borders.

Ali Rabiei said all relevant state bodies are constantly monitoring the situation and are prepared to tackle the possible effects of the developments going on in Afghanistan near Iran’s eastern borders.

“The relevant institutions are considering different scenarios with regards to the ongoing trend of developments,” he said, adding, “Action will be taken should the need arise.”

He also touched upon Tehran-Islamabad trade transactions given the developments which have taken place at border customs checkpoints in Afghanistan.

He said some of the customs checkpoints are under the Taliban control now, so, “We should wait until the situation is stabilised.”

The spokesman, however, noted that one of the border customs checkpoints is still operating and Iran-Afghanistan trade is being conducted through it as usual.

Rabiei then referred to illegal migrants trying to get into Iran from Afghanistan, saying the necessary measures have been adopted to reinforce border guards and law enforcement forces to stop illegal migrants entering Iran.