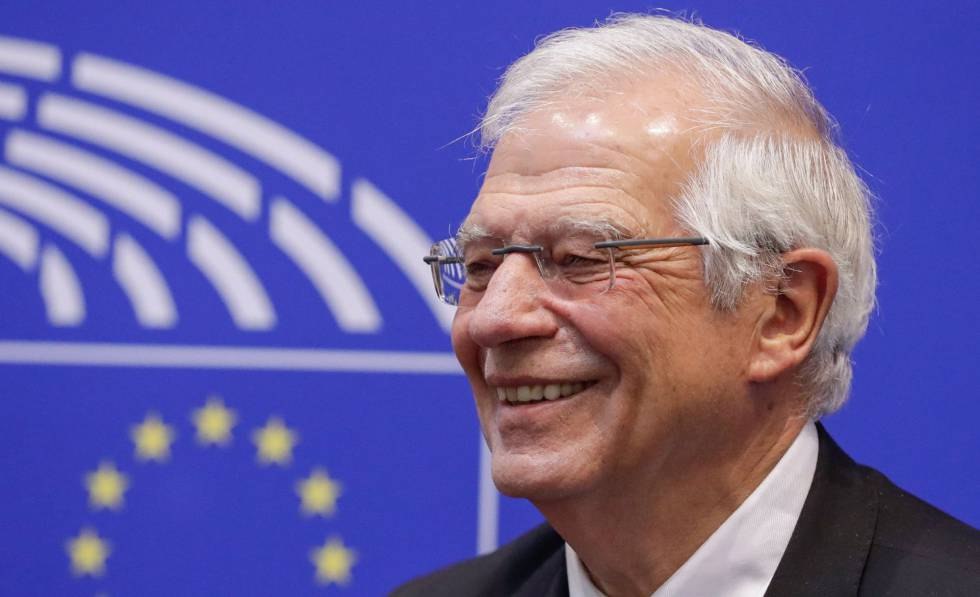 Mousavi made the remarks on Thursday in response to reporters’ question about Mr Borrell who is set to take over next month as the new foreign policy chief of the European Union.

The Iranian spokesman highlighted the constructive efforts of Ms Federica Mogherini during her term in office, her balanced and positive look at international relations, multilateralism, and serious and effective diplomacy, especially her role in the negotiations that resulted in the JCPOA.

“Considering what we know of Mr Borrell’s views in his previous posts, we hope that he, for his part, could succeed in meeting the challenges at a time when extremist unilateralism and acts of bullying by the US and a number of regional actors have caused the greatest troubles for diplomacy and constructive relations among countries based on respect,” Mousavi noted.

“The Islamic Republic of Iran welcomes mutually respective cooperation and interaction in good faith with Mr Borrell and his colleagues in the European Union,” he noted.

Having served as the foreign minister of Spain since 2018, the Catalan 72-year-old political is to replace Mogherini on November 1.

Borrell is adamantly opposed to the United States’ unilateralism. On April 26, he took a swipe at Washington’s unilateral moves and interventionist measures, including revoking sanctions waivers for Iranian oil.

He is also one of advocates of the Iran nuclear deal. In comments on May 8, in response to Iran’s scaling back its commitments under the nuclear deal, he said Iran fortunately did not tear up the nuclear agreement and kept it from being completely torn apart. He said the Europeans would be the first countries to be affected by Iran’s ramping up its nuclear activities. Borrell also noted that Washington’s denunciation of the nuclear deal is bad news.

Iranian Foreign Minister Mohammad JavadZarif sat down for talks with Borrell at an international forum called The Raisina Dialogue in early 2019.

Borrell, in a tweet in February 2019, offered congratulations to Iran on the 40th anniversary of the victory of the 1979 Islamic Revolution and described Iran as a regional heavyweight.

Given his caution and great diplomatic experience, Borrell is expected to adopt stances that would be closer to Iran and farther away from the US and its regional allies including Israel and Saudi Arabia.