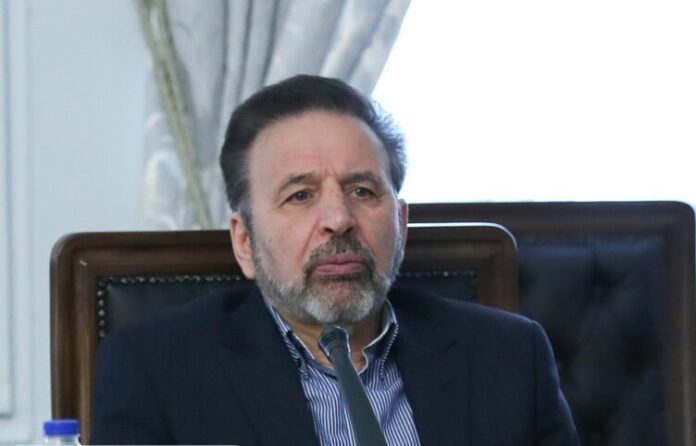 Chief of Staff of Iran’s Presidential Office Mahmoud Vaezi says Iran is happy to see US President Donald Trump leaving office, but it is too soon to be optimistic about the incoming administration.

Vaezi said even the United States’ allies are happy over Trump’s defeat in the presidential election.

“Not only Iran, but also many other countries around the world, even US allies such as European countries, are pleased [to see Trump go], someone who was US President for four years and who neither was familiar with politics nor followed an appropriate framework and principles, and decided on impulse, and not only brought losses to his own country but also disrupted the world order and relations with other countries, including with regards to the Middle East and the extreme pressure he has put on the great Iranian nation over the past three or four years,” he told reporters.

“Naturally, we welcomed Trump’s leaving office and his defeat [in the presidential election],” Vaezi said.

He noted what matters to Iran is the course of action that the next US administration will take.

However, he said, based on what Biden’s campaign team said in the run-up to the election, there are indications that next US leaders could adopt policies different from those of the Trump administration.

“But they themselves announced in their election campaign that their language and tone and policies are different from those of Trump, and this is something that they themselves said,” he noted.
“However, no talks have been held and no contacts have been made so far; therefore, I believe the understanding that currently exists in Iran [of the next US administration’s stance] is based on remarks by individuals who will be part of the future US administration, and this understanding has influenced both the economic situation in Iran and the dollar exchange, gold coin and other markets in the country, and this influence will increase in the future,” Vaezi explained.