Iran Says No Trip to Tehran by Japanese PM on Agenda 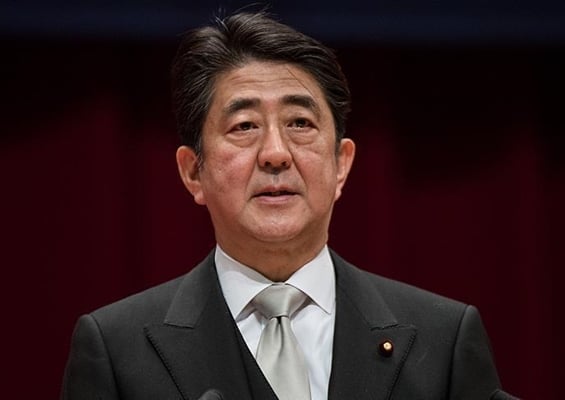 Iran’s Foreign Ministry Spokesman Bahram Qassemi says the country welcomes the enhancement of relations with Japan in all areas, but a trip to Tehran by Japan’s prime minister has not been on the agenda, whatsoever.

Qassemi made the comment in reaction to reports suggesting a visit to Iran by Shinzo Abe had been cancelled.

“There has been no talks and plans on the Japanese premier’s trip to Iran after all; so, talk of its cancellation is pointless,” he said in a Tuesday statement.

“The news circulated by some Japanese news agencies is untrue and sheer lies,” he said.

“We welcome the promotion of ties at all levels with Japan as an old friend and partner, but no trip to Iran has been on the agenda in the foreseeable future,” he noted.