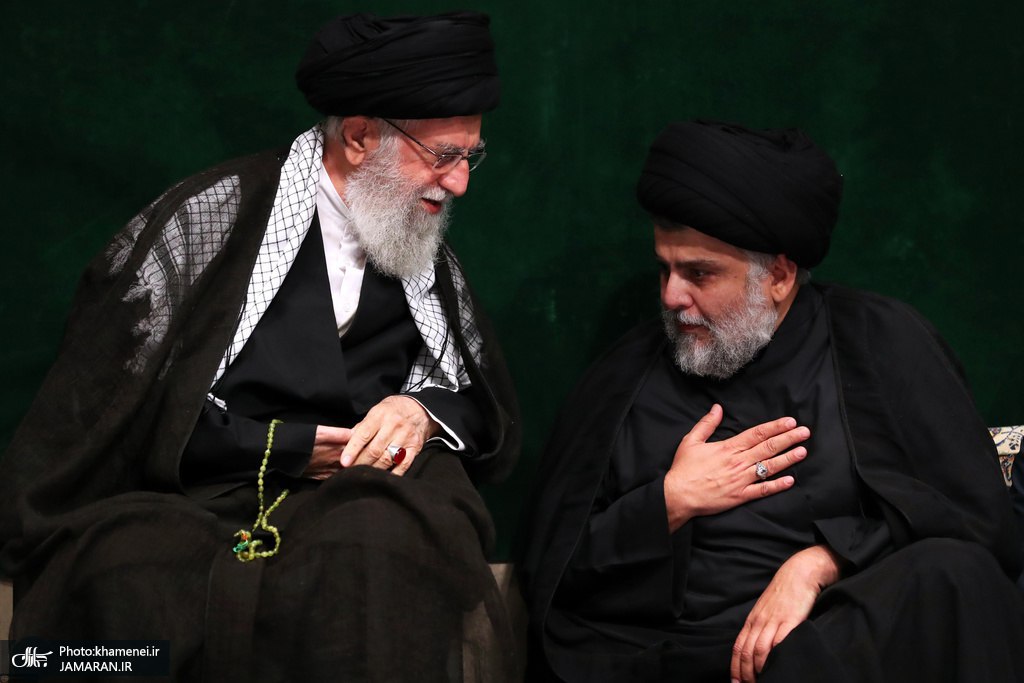 Iran’s Foreign Ministry spokesman says the recent visit of influential Iraqi Shiite cleric Muqtada al-Sadr to Iran was not of any special significance, and he did not carry any message for Iran.

Seyyed Abbas Mousavi said on Monday that Muqtada Sadr has long been making regular visits to Iran like other Iraqi friends of Iran, who have either been in Iran or commuting to the country.

“Sadr’s presence in Iran is nothing special and new,” Mousavi said in a press briefing in Tehran.

“He has been a friend of Iran and his presence is a blessing,” he noted, adding, however, that the influential cleric was not carrying any special message when he attended a recent mourning ceremony hosted by the Leader of Iran’s Islamic Revolution Ayatollah Seyyed Ali Khamenei.

In comments in April 2018, Muqtada al-Sadr expressed readiness to resolve some disputes between Iran and Saudi Arabia.