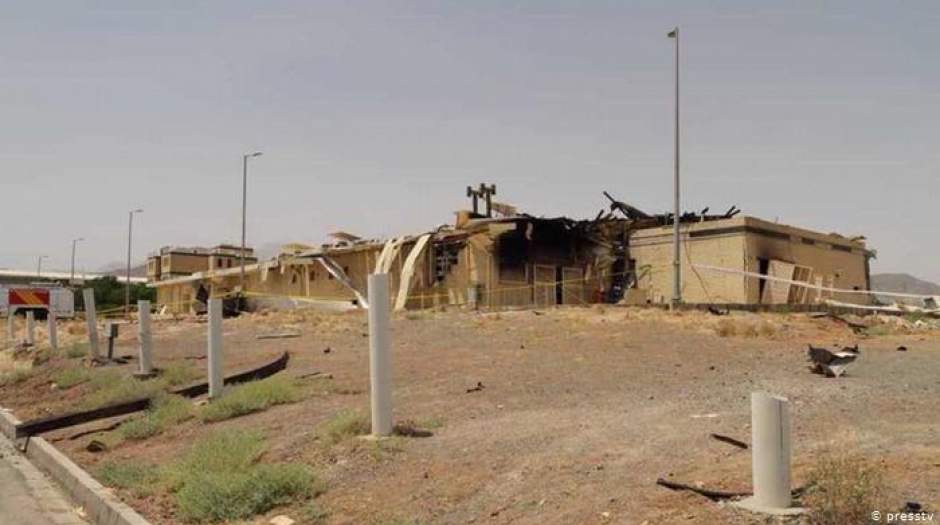 The spokesman for the Atomic Energy Organization of Iran (AEOI) has described the country’s progress on the nuclear front as very promising.

He said the agreement reached between Iran and the IAEA during its Director General Rafael Grossi’s visit to Iran has, so far, went “as we expected.”

“And what was mentioned in the IAEA’s reports was what we expected, too,” he added.
Kamalvandi noted when the IAEA’s ambiguities about recent Safeguards Agreement issues are resolved, there will be no grounds any more for the agency to continue issuing reports.

The spokesman was asked if this time, too, the agency has gone too far in its report with regards to revealing the technical details of Iran’s nuclear program, and if the IAEA has failed to keep confidential information from leaking out.

“This will be detrimental for the IAEA’s Secretariat as well as member states,” he responded.

“Details of countries’ nuclear activities and programs should not be released,” he noted.
“Not everyone needs to be informed of technical specifics of a member state,” he noted.
He criticized the publication of the agency’s report in media, saying the report is regarded as confidential.

“Part of the agreement between the IAEA and member states is to keep this report confidential, and this is a legal and moral commitment of the agency,” he added.
Elsewhere in his remarks, Kamalvandi touched upon the amount of enriched UF6 produced in the country.

“At the moment, we have more than 3 tonnes of enriched uranium available to us, and I can say that, at the current rate, we can produce between 250 to 300 kilograms a month, which equals the output capacity we had before the JCPOA was signed,” he noted.
The spokesman underlined that Iran can quickly increase its production output thanks to the new-generation centrifuges it has.

“For instance, during the time when the JCPOA was being implemented, we would produce 4 tonnes of yellow cake annually, but the figure has reached 10 tonnes now,” he said.
He also referred to the latest developments pertaining to the re-designing of the Arak nuclear reactor based on the agency’s report.

“We will probably begin cold tests at Arak reactor next year, but the trend of the completion of this reactor is forecast to take two to three years,” he said.