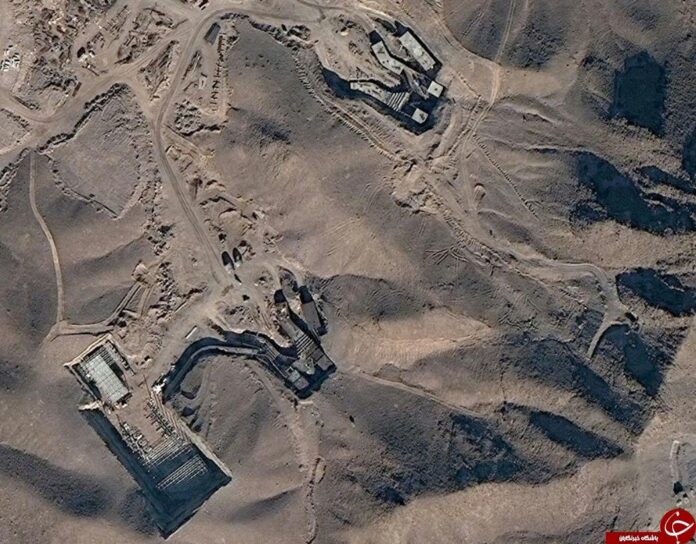 Speaking in a virtual press conference on Monday, Khatibzadeh described the Sunday morning’s attack on Natanz as a crime against humanity, saying that it could result in a catastrophe.
He said Iran reserves the right to respond to the Israeli attack in an appropriate time.

The spokesman also said the Israeli attack will result in an achievement for Iran as it leads to the replacement of old machines with advanced ones.