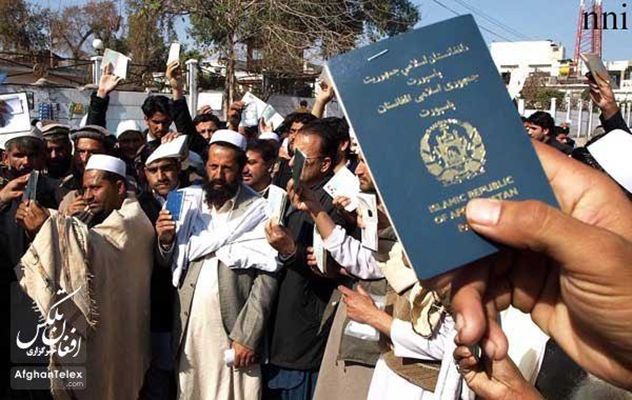 Iran says it is hosting millions of refugees, including Afghan migrants, at a high cost, calling on Europe to meet part of the expenses.

Iranian conservative journalist Abdollah Ganji says Tehran should enter into talks with Europe over sharing the expenditures for refugees in Iran as well as meeting the costs for fighting narcotics.

“Our bahaviour has emboldened the Europeans; they should share the expenses Iran is paying for migrants,” he noted.

“If they do not agree [to share the costs], Iran should open the path for migration,” the journalist noted.

“The Europeans pay $6 billion to Turkey annually to stem the flow of Syrian refugees to Europe. The exodus of migrants is a nightmare for Europe,” he said.

‎He noted Iranian people, based on their humanitarian and Islamic beliefs, have generously hosted Afghans and other refugees over the past 40 days, and will continue to do so.

“However, it should be noted that other countries and international organizations, especially Western countries which have caused many of the predicaments that Afghan people are suffering, should fulfil their duties and responsibilities, too,” he said.

“The European states should pay their share of hosting migrants by either meeting the costs or hosting some of them in their countries,” said the senior diplomat.

“This is a serious demand by the Islamic Republic of Iran,” said Araqchi.

He said Iran has been following up the issue through the UN, European officials and the Afghan government for years, and will continue to pursue the matter seriously.

“Iran has always treated migrants responsibly,” he said in response to earlier remarks by Araqchi who had said Iran would consider asking Afghan refugees to leave Iran if the US keeps exerting economic pressure on the country and Europe fails to help.

Ahmadi said Afghanistan expects its expatriates to be treated as refugees in accordance with international conventions, and that any possible repatriation of Afghan migrants take place gradually and respectfully.

The spokesman said Iran has always been a very good and reliable friend and partner for Kabul.

He thanked Iran for hosting Afghan migrants and added Iranians have always proven their hospitality.

According to the data collected by Etemad daily newspaper using the 2016 census and other sources, 1,583,979 Afghan migrants live in Iran, accounting for two percent of Iran’s population. Almost 11,000 are studying in Iranian universities and 360,000 go to Iranian schools.