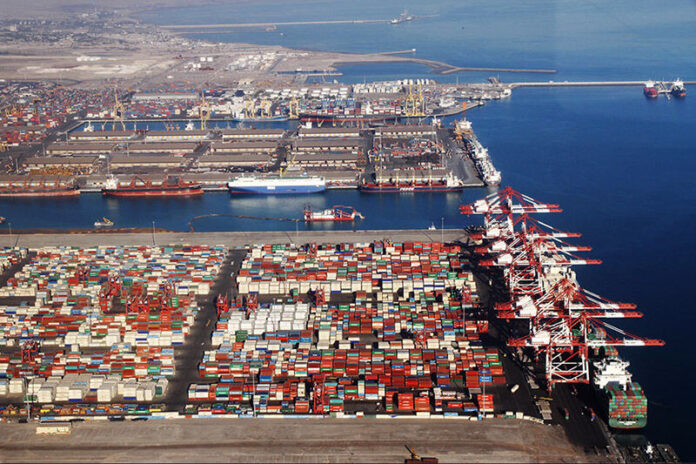 Iran says it has neutralised a cyber-attack, probably launched by Israel, on its infrastructure in Rajaee Port in the south of the country.

An unnamed official at Shahid Rajaee Port denied the claims of a successful attack on the port’s facilities, saying that last week, some disruptions were created in the computer systems of the port, which could be the result of a cyber-attack.

“Due to the full preparedness of the passive defence units in the facilities of the Port and the timely and effective confrontation with the problems, no disturbances have been created in the process of routine activities,” added the source.

Meanwhile, Managing Director of the Ports and Maritime Organisation of Iran, Mohammad Rastad, told ILNA the attack “failed to affect the systems and was only able to infiltrate and damage a number of private operating systems.”

Shahid Rajaee Port is a newly constructed shipping terminal in the Iranian coastal city of Bandar Abbas, on the Strait of Hormuz.

The Washington Post reported on Monday that Israel appears to be behind a cyber-attack earlier this month on computers at the Iranian port, causing massive backups on waterways and roads leading to the facility.

Citing unnamed officials, the Post said the May 9 disruption of Iranian computers was seemingly in retaliation for an earlier attempted cyber-attack on rural water distribution systems in Israel.

The Israeli embassy in Washington or Israel Defence Forces have not commented on the Washington Post report so far.