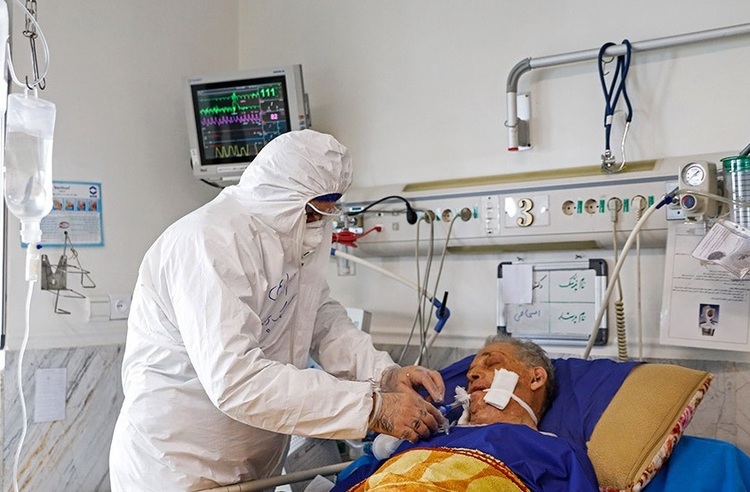 Death toll from the new coronavirus in Iran has increased to 2,077, with 143 new deaths confirmed in the past 24 hours.

The country’s Health Ministry Spokesman Kianoush Jahanpour said on Wednesday 2,206 new cases of coronavirus infection were confirmed in the country in the past 24 hours.
That brings to 27,017 the total number of people infected with the disease in Iran.

“9,625 infected patients have recovered and been discharged from the hospital,” he added.
According to Jahanpour, 47.5 million Iranian people have so far been screened for the virus as part of a national mobilization plan.

He said the plan is being carried out seriously in the country and is a successful model for other countries.

Jahanpour once again called on people to visit “salamat.gov.ir” to keep themselves and their families away from the disease.