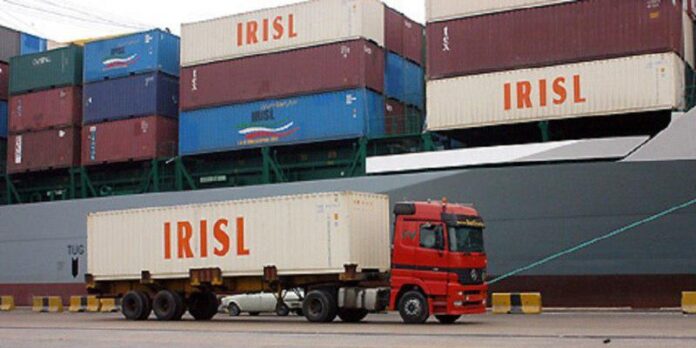 Iran’s minister of roads and urban development says all transit and customs issues between the Islamic Republic and the neighbouring countries have been resolved, and the Iranian fleet can now move to Europe and China.

Mohammad Eslami further noted that a protocol has been signed with Kazakhstan and Russia and one of its goals is the export and transit of livestock and agricultural products.

Referring to Iran’s accession to the Eurasian Union, Eslami said some facilities are taken into consideration for investors, and given the preferential tariffs, there is a good opportunity for economic operators.

He also said the government’s strategic plan is being implemented in collaboration with the ministers of economy and tourism.

Eslami made the comments during his visit to Mazandaran province where he launched a road connecting Amir-Abad to Rostam-Kola.

Referring to the issue of investment in ports, Eslami said, “The private sector has welcomed the investment in the ports, especially in Amir-Abad which is to become a free zone.”

“The port of Amir-Abad has a special position in the north-south corridor, and we should consider that different modes of transport in the form of a chain harmonise the transit process.”

“Using the Amir-Abad wharf and having access to roads and railways, more than six million tonnes of farming products in Mazandaran province will find the chance to be exported through the north-south corridor,” maintained Eslami.