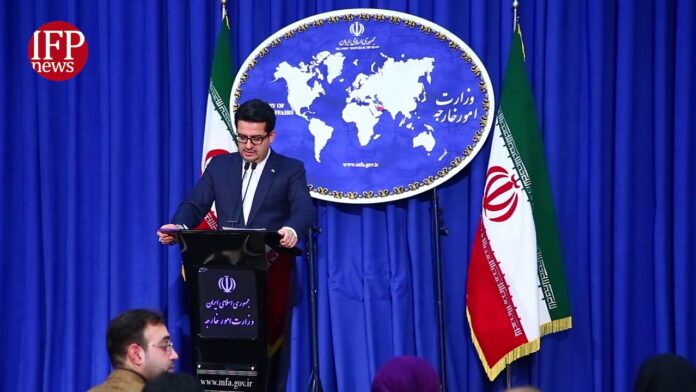 Iranian Foreign Ministry Spokesman Seyyed Abbas Mousavi says the dark record of the United States in violating human rights strips the country of the right to criticize others for such breaches.

“The US history is full of human rights violations everywhere in the world: from their support for countries and regimes who kill children, women, and patients, to their resort to economic terrorism and economic war against other countries, to provocation of ethnic and national issues in other countries, to causing division among the ethnic groups of an integrated nation,” Mousavi said on Monday.

“We’re witnessing that the US support is behind what’s happening in Hong Kong right now. And the support is expressed in the form of defending human rights,” he went on to say.

However, he added, with such a well-documented track record, such defence of human rights doesn’t fit the US.

Speaking in a press conference in Tehran, Mousavi also dismissed the US’ claim that its sanctions are not hurting ordinary Iranian people.

“While they announce humanitarian goods including medicine and food are not in the list of sanctions, they practically take measures and close the channels in a way that Iran is deprived of access to medicine and food,” Mousavi said.

“On the other hand, they claim to be advocating the Iranian people and human rights, which is definitely hypocritical and deceitful,” he added.