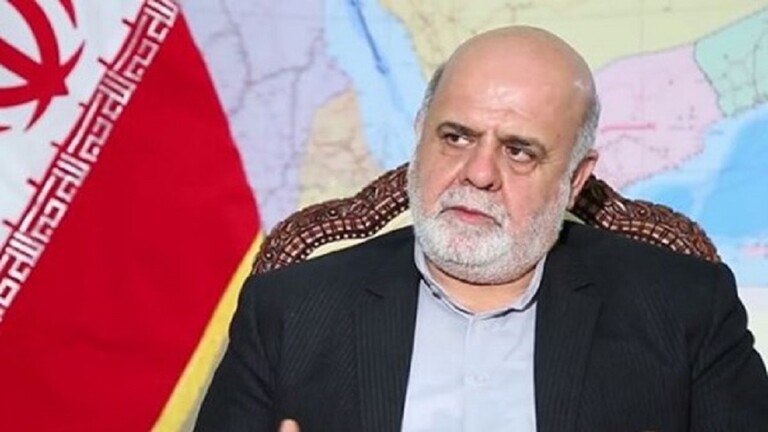 An Iraqi source has quoted Iran’s ambassador to Baghdad as saying the timing and venue of the fourth round of talks between Tehran and Riyadh will be set soon.

“Iran calls for honest and brotherly relations with Saudi Arabia on political, economic and cultural fronts,” Iraj Masjedi was autoed by Al-Masaaleh as saying.

“Talks are ongoing, but have not produced tangible results yet,” he added.

The Iranian ambassador to Iraq has also expressed his gratitude to the Baghdad government for acting as an intermediary between Tehran and Riyadh, reported the source.

He said Iraq’s Prime Minister Mustafa Al-Kadhimi had a key role in the mediation, and that Tehran appreciates Baghdad’s move to set the stage for negotiations.

The top Iranian diplomat reportedly underlined that all differences between Iran and Saudi Arabia should be resolved through talks.

Iran and Saudi Arabia have had no diplomatic relations following the attack on the Saudi embassy in Tehran in January 2016 after Saudi Arabia executed Shia cleric Sheikh Nimr al-Nimr.

The two countries have held three rounds of talks.

Reciprocal ties between the countries have been strained over several geopolitical issues such as Riyadh’s relations with Washington, Saudi war on Yemen as well as oil export policy.