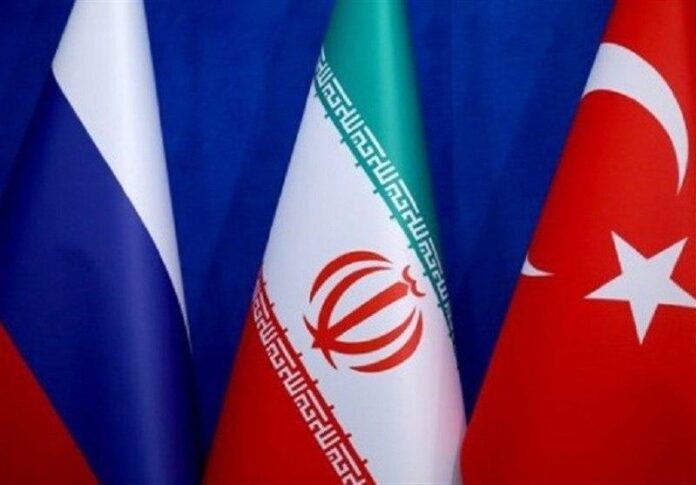 The Islamic Republic of Iran, the Russian Federation and the Republic of Turkey as guarantors of the Astana Process for Syria peace have condemned Israel’s military attacks in Syria as a violation of international law.

The three countries expressed their position in a joint statement released on August 25, 2020, after trilateral talks held on the margins of the third meeting of the Syrian Constitutional Committee in the Swiss city of Geneva.

The Islamic Republic of Iran, the Russian Federation and the Republic of Turkey as guarantors of the Astana format held on the margins the regular session of the Constitutional Committee`s Drafting Commission started on 24 August in Geneva the trilateral meeting, consultations with the Syrian delegates and the UN Secretary-General’s Special Envoy for Syria Mr. Geir O. Pedersen as a result of which they: