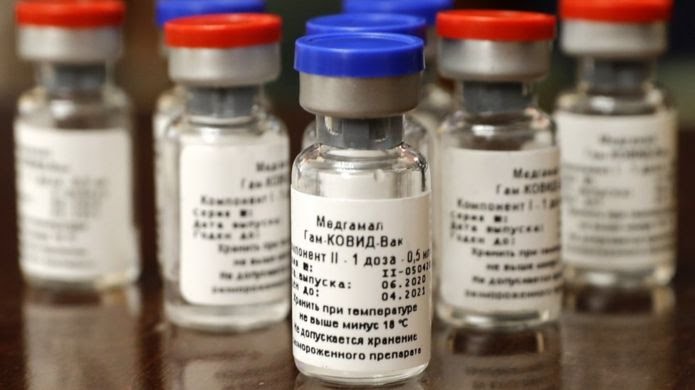 Iran’s health ministry spokesperson says Tehran and Moscow are to cooperate on the production of a vaccine for coronavirus.

Sima-Sadat Lari said Iranian experts and authorities have held talks with the Russian side on the joint production of a COVID-19 vaccine, and will work with Russian vaccine producers.

“Relevant documents will be reviewed,” she told RIA Novosti.

“At the invitation of the Russian side, a meeting is to be held, and plans are to be drawn up in that regard,” said the spokeswoman.

She said a coronavirus vaccine trade-named Sputnik V was registered in Russia two months ago.

“The vaccine has been sent to different Russian cities and vaccination has got underway,” she said.
“The second coronavirus vaccine named EpiVacCorona was also registered around one month ago,” said the spokesperson.

She noted the mass-production of these two Russian vaccines has begun, and at the moment, both vaccines are passing through final stages of being tested on volunteers who reportedly number 40,000,” she said.