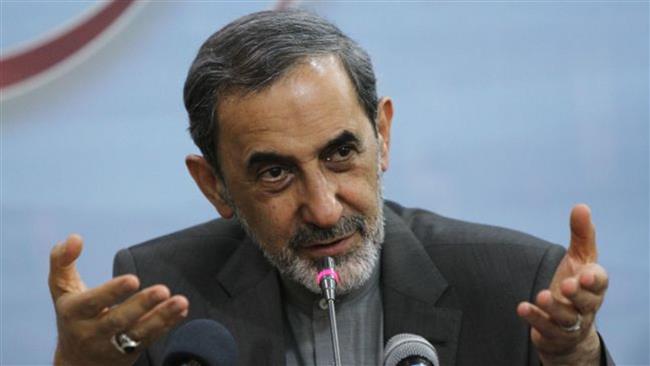 A senior Iranian official says “constructive” cooperation between Iran and Russia has helped the Syrian nation gain the upper hand in its battle against the militants.

“Iran-Russia cooperation has been constructive, paving the way for the Syrian government and nation [to continue] their resistance under the legitimate leadership of Bashar al-Assad,” said Ali Akbar Velayati, a senior adviser to Leader of the Islamic Revolution Ayatollah Seyyed Ali Khamenei, in an interview with al-Alam news network.

Ties between Tehran and Moscow have had a profound impact on developments in regional and international relations, added Velayati, who was on an official visit to Russia last week as Iranian President Hassan Rouhani’s special envoy.

Tehran and Moscow have, on numerous occasions, emphasized the need for national dialogue among Syrian groups to help resolve the crisis, which has claimed over 200,000 lives so far.

Last year, Iran put forward a peace initiative, which stresses a political resolution of the Syria crisis, the territorial integrity, and independence of the Arab country as well as its people’s right to self-determination.

Moscow mediated negotiations on the Syrian crisis last week, with six members of the Syrian government meeting 32 members of various opposition groups. The initiative came after previous UN efforts to stop the hostilities between the conflicting sides in Syria failed to bear fruit.

Velayati further pointed to the expansion of Tehran-Moscow ties in recent years, saying close relations between two sides are reflected in their cooperation within the framework of the Shanghai Cooperation Organization (SCO), where the Islamic Republic currently holds observer status.

Moscow, which is set to preside over the next SCO summit in summer, can play a positive role in the decision to grant Iran a permanent membership of the organization, Velayati added.

The SCO is an intergovernmental organization that was founded in 2001 in Shanghai by the leaders of China, Kazakhstan, Kyrgyzstan, Russia, Tajikistan and Uzbekistan.

During his trip to Russia on January 28, Velayati held a meeting with Russian President Vladimir Putin and gave Rouhani’s message to the Russian president in Moscow.

The two sides agreed on efforts for the promotion of Iran’s status at the SCO, according to the Iranian embassy in the Russian capital.