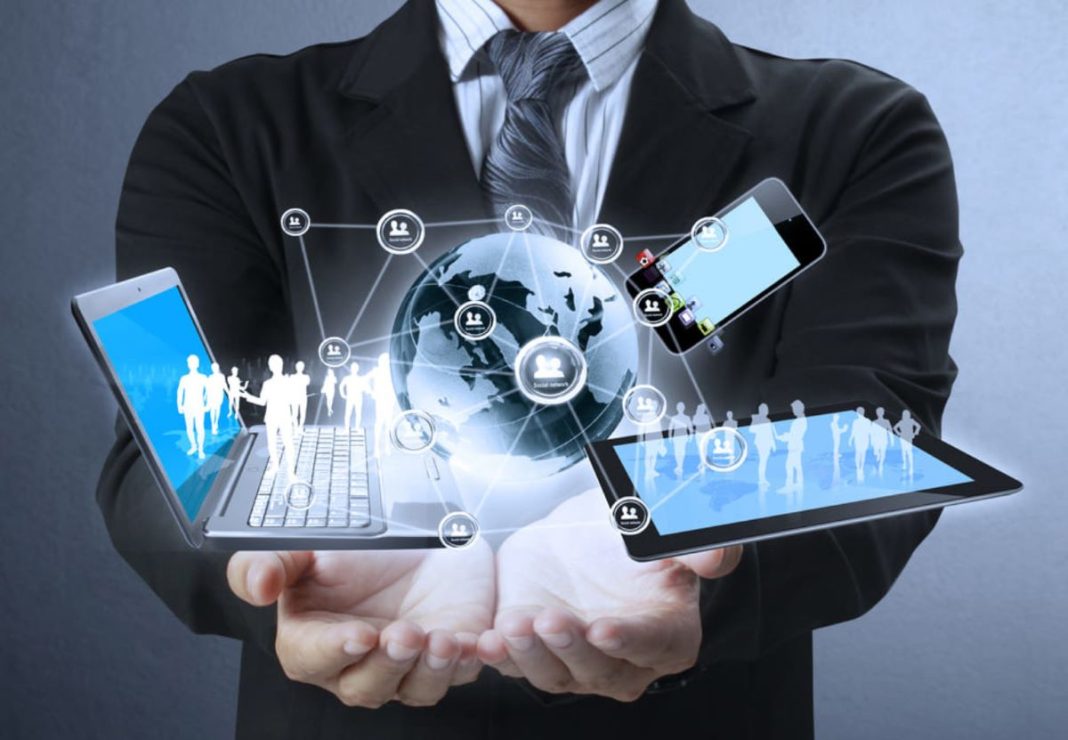 The Iranian minister of information and communications technology says Iran and Russia are set to take the cooperation between their knowledge-based ICT companies to a whole new level.

In an interview with Iran’s IRIB news agency, Issa Zarepour discussed the achievements of his two-day trip to Russia, saying several cooperation agreements were signed to help flourish the bilateral digital economic relations, which is expected to open new horizons for both countries.

He said Iranian ICT companies are filling the vacuum in Russia after Western companies walked out of the country as a protest against the conflict in Ukraine.

Zarepour said, “Iranian knowledge-based companies, by relying on indigenous knowledge and skills, have reached full potential and maturity, and now have a considerable share of international markets by producing a variety of products in the telecommunications, hardware and software industries, network control, digital industries, and the ICT industry.”

He added Iranian experts in the field of communications and information technology, reeling from US-led Western sanctions like other sectors, have turned threats into opportunities by opening up new markets for Iranian products and equipment.

The Iranian minister said, as both Iran and Russia have been targeted by harsh Western punitive measures, removing banking obstacles is indispensable in expanding the digital economic ties between the two countries.