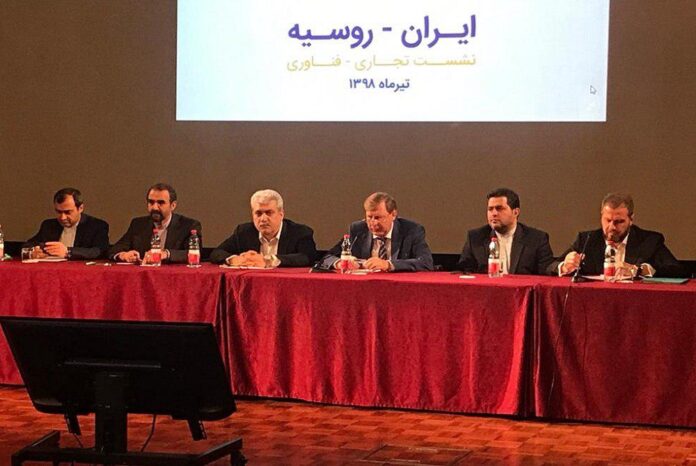 Iranian Vice-President for Science and Technology Sorena Sattari says Tehran and Moscow are willing to further expand their ties in the field of technology.

In an address to a trade meeting in Moscow, Sattari called for further ties between Tehran and Moscow in this area and added the two sides’ cooperation in the field of technology has been developing through a special mechanism over the past years.

“We hope that new areas like nanotechnology, biotechnology, airspace, cognitive sciences and energies could provide Iran and Russia with good chance to make further progress in the region,” he said.

Sattari also referred to the presence of at least 4400 knowledge-based firms in Iran and said the firms can provide Iranian and foreign investors with an ample opportunity to make investment and enter the international markets.

Iranian firms have already made huge progress in the medical field, he said, adding that today people from Russia, Turkey and other regional states are treated by medicines produced by Iranian biotechnology firms.

An Iranian knowledge-based firm, for instance, has managed to produce medicines to treat at least 4 incurable diseases, Sattari noted, describing the achievement as a unique one in Western Asia.

Iran, Russia Need to Expand Economic Ties amid US Sanctions

Meanwhile, Iran’s ambassador to Moscow took the podium in the meeting and said Iran and Russia have been developing their ties in various areas over the past months, but the two sides should further expand their mutual ties amid the current US sanctions.

Mehdi Sanaee went on to say that Iran and Russia should tap into the current economic capacities to increase their mutual relations.

He then referred to the recent Eurasia agreements signed between Iran and the Eurasia Economic Union and said the agreements can pave the way for expansion of economic ties between the Islamic Republic and its northern neighbouring states like Belarus, Armenia, Kyrgyzstan and Kazakhstan.

Iran Ready to Launch Joint Line of Credit with Russia

Addressing the meeting, he also said Iran’s technology and innovation ecosystem has already made huge progress over the recent years in biotechnology, information, communication and nanotechnology.

Following the meeting, B2B talks were also held between Iranian and Russian businesspeople.