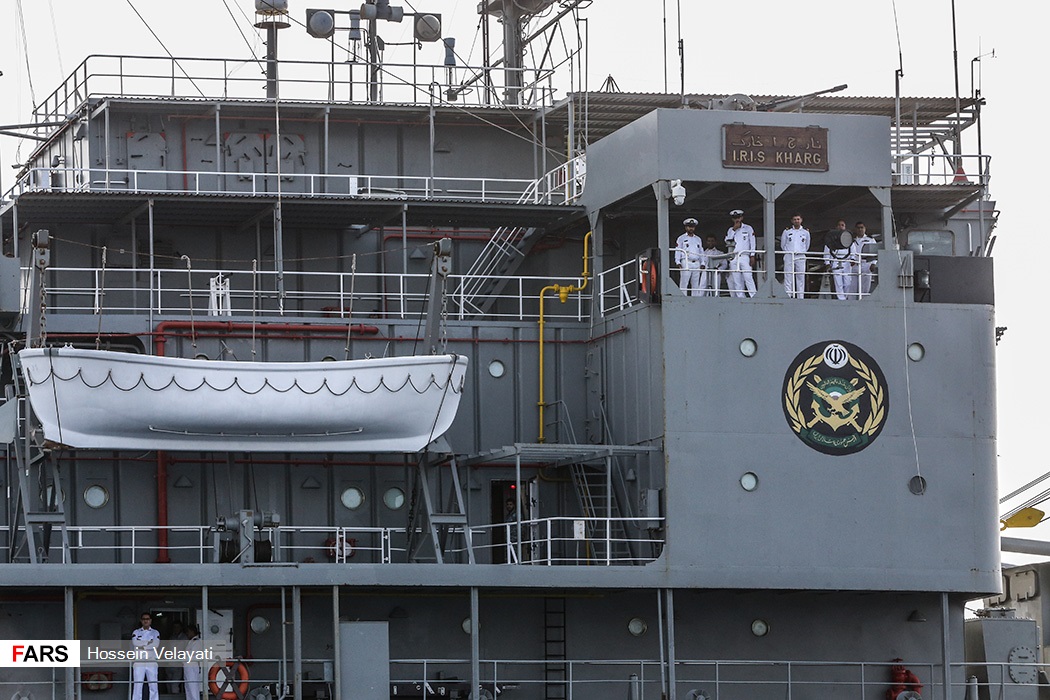 Iran, Russia, and China are gearing up to run a series of major war drills in Latin America ‘in a show of force meant to signal how these militaries can reach the United States.’

Venezuela, under the leadership of anti-US socialist president Nicolás Maduro, is scheduled to host the war games in mid-August, according to a report by the Center for a Secure Free Society.

Along with 10 other nations, Russia, China, and Iran will move their militaries into the Western Hemisphere for war drills that will “preposition forward-deployed military assets in Latin America and the Caribbean.”

The war games, known as the Sniper Frontier competition, show that these countries from across the globe are uniting and “getting ready to make a loud statement that the region is ready to embrace the multipolar force,” according to the think-tank report.

A key portion of Russia’s “military is prepping to bring, for the first time, some of these military games to the Western Hemisphere”—even as Moscow is bogged down with war in Ukraine.

The war drills are one of the starkest signs to date that Latin America’s coalition of anti-US governments is working to boost relations with Russia, China, and Iran.

Maduro recently wrapped up a diplomatic tour of the Middle East in which he inked a 20-year strategic deal with Iran that laid the groundwork for an Iranian oil tanker to dock in Venezuela and offload Tehran’s illicit crude.

“The strategic deal between Iran and Venezuela is meant to mirror similar strategic agreements that the Islamic Republic signed with China and Russia in recent years,” according to the think-tank report.

As Iran and Venezuela increase their military and economic ties, Nicaraguan President Daniel Ortega—an ally of Venezuela’s Maduro—renewed a military pact with Russia “authorizing Russian troops, planes, and ships to patrol the Central American country’s borders and conduct joint military training exercises,” according to the report.

The military agreement was signed amid Russia’s war with Ukraine, indicating that a presence in Latin America remains a priority for Moscow even as it faces pressure on its own borders.

China also has been active in the region, though these efforts have received little media attention.