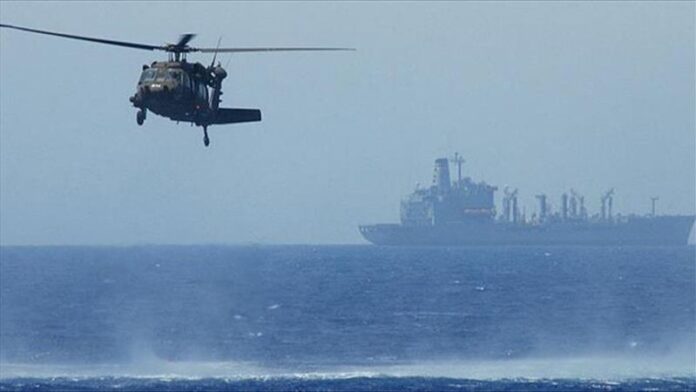 A senior spokesman for Iranian armed forces says a joint Iran-China-Russia military exercise will be held on Friday in the northern Indian Ocean and the Sea of Oman for four days.

At a news conference on Wednesday, senior Spokesman for Iranian Armed Forces, Brigadier General Abolfazl Shekarchi, said the joint exercises between Iran, Russia and China will be held as of Friday.

“Iran has so far proven that it always strives to provide security for international waterways, especially in this key area. Therefore, this exercise will also be held to enhance the experience of ensuring safety of international trade in the region,” he added.

Iran, Russia Have No Disagreement on Nagorno-Karabakh Conflict: Ex-Envoy