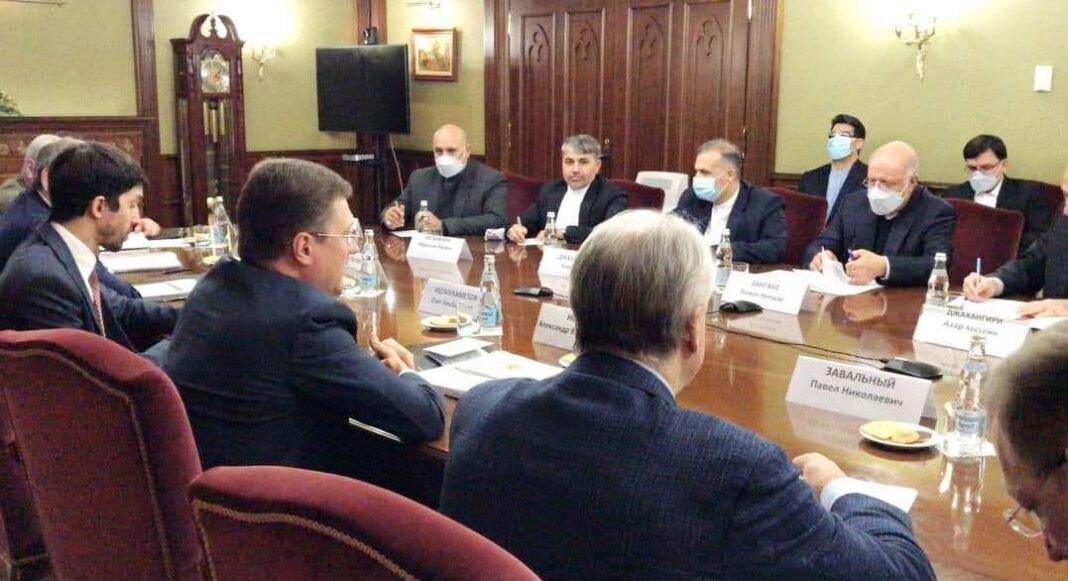 Iran’s oil minister says the country has reached an agreement with Russia for technical cooperation in the oil and gas sector.

Bijan Namdar Zangeneh, who is on an official trip to Moscow, said the agreement was reached in meetings with Russian officials.

“During discussions in Moscow, we exchanged views on how to stabilize the global oil market,” he said.

“During these years, Russia has played a determining role in stabilizing the global oil market, and we held talks within the OPEC Plus framework given serious cooperation within OPEC. We shared similar ideas in that regard,” said the minister.

“The OPEC Plus meeting will be held on January 4. A meeting will also be held in February in this regard,” he explained.

“Both countries underlined that this (these meetings) is important for the maintenance of stability on the global oil market and the future possibilities in this arena,” he noted.