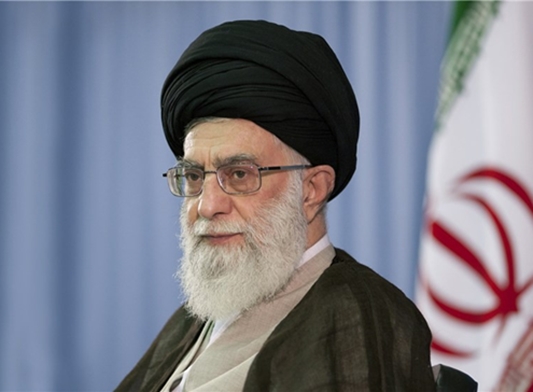 Iran’s Leader Ayatollah Khamenei has hailed the Iranian nation for turning out in their millions for nationwide February 11 rallies.

In a message on Sunday, Leader of the Islamic Revolution Ayatollah Seyyed Ali Khamenei praised the Iranian nation for turning out en masse for nationwide February 11 rallies marking the anniversary of the victory of the 1979 Islamic Revolution of Iran.

“You showed off to the enemies, in practice, the living and dynamic nature of the Revolution, and through your chants and fervid participation shouted out loud your commitment to the ideals of the late Imam [Khomeini],” said the Leader in the message following the mass rallies.

The Leader underlined in his message that the demonstrations were a “crushing response” to enemies and hailed the Iranian nation’s determination.

He also urged the country’s authorities not to take the nation’s resolution and support for granted.

“The country’s officials must appreciate this unique phenomenon and serve the dear nation and defend the goals of the Revolution with full perseverance, a revolutionary spirit and diligence,” Ayatollah Khamenei underscored.

The Leader had asked the nation a few days ago to turn out in their millions for the February 11 rallies.

Ayatollah Khamenei’s message was issued in the wake of huge rallies across Iran on Sunday, February 11, in which Iranians once again displayed their loyalty to the Islamic Revolution and the ideals of the late Imam Khomeini.

Millions of Iranians took to the streets for the event, creating yet another epic on the anniversary of the triumph of Iran’s Islamic Revolution.