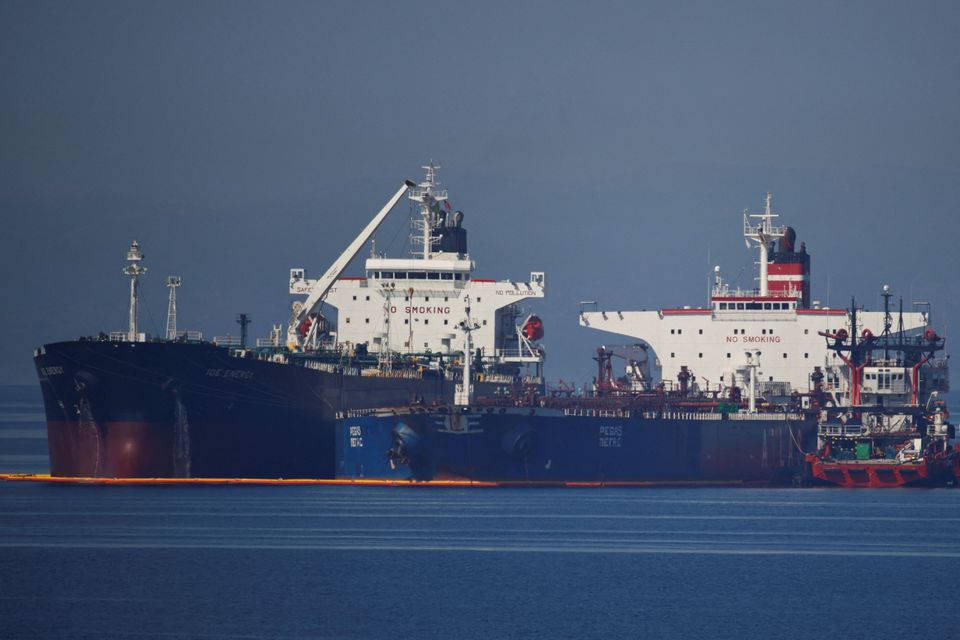 A top Iranian security official says the ruling by a court in Athens about the seized Iranian oil tanker shows responding in kind is the only way to fight back against arrogance and to defend the rights of the nation.

The Greek court has in its ruling reversed an earlier judicial order to confiscate Iranian oil on board a ship seized by Greek authorities a few weeks ago.

He added that the same rule holds true when it comes to other issues such as the Iran nuclear deal, the IAEA, etc.

The Greek court’s ruling came days after Iran seized two ships belonging to Greece in the Persian Gulf for violations of rules and regulations.
Iran had described the seizure of its oil tanker as piracy, done under pressure of the US.