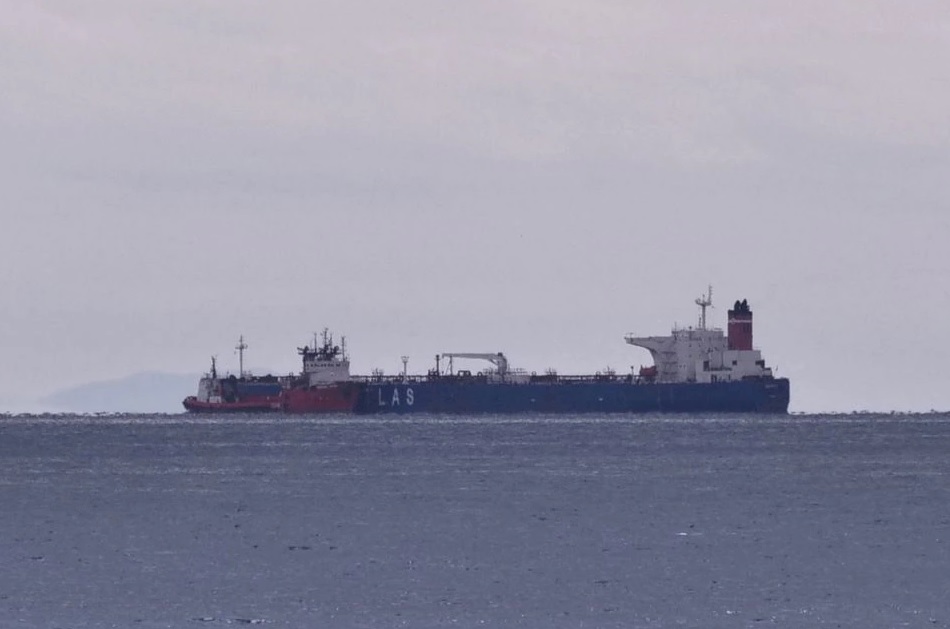 Greece’s Supreme Court has voted to uphold an appeals ruling in favor of Iran against the confiscation in April of an oil shipment, which later was handed over the US in what Tehran slammed as a blatant act of piracy.

“Greece’s Supreme Court, the country’s highest judicial authority, upheld a verdict issued by the appeals court in favor of Iran,” Tehran’s Embassy in Athens said in a tweet.

“The transfer operation will start soon and Iran’s stolen oil cargo must be returned [to the owner] on board the [Iranian-flagged Lana tanker,” said the diplomatic mission.

The Embassy praised the ruling as “yet another defeat for pirates at sea.”

Following Lana’s seizure in mid-April, it was reported later that the oil cargo of the vessel, estimated to be 700,000 barrels, had been transferred to the US.

Iran slammed the US seizure of the Iranian oil cargo from a Russian-operated ship in Greece as an “act of piracy” that was “in violation of international standards.”

Around mid-June, Iran said a Greek court had decided to end the seizure of the tanker it had seized off its coast under pressure from the United States. Reports said the ruling did not cover the ship’s cargo.