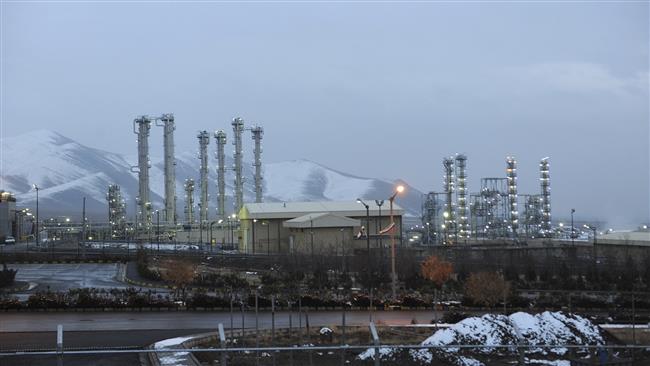 Iran has removed the core vessel of the Arak heavy water reactor in compliance with its obligations under the country's nuclear agreement with six world powers, a senior nuclear official says.

“We carried out the last stage of the removal of the Arak reactor’s heart and today our job was completely done,” Behrouz Kamalvandi, the spokesman for the Atomic Energy Organization of Iran (AEOI), said on Thursday.

“The calandria’s cavities, and not its heart, will be filled with concrete,” he added.

Kamalvandi said Iran has met its obligations in the Arak reactor, adding that inspectors from the International Atomic Energy Agency (IAEA) will verify the calandria’s removal later in the day.

The development comes ahead of implementation of Iran’s landmark nuclear agreement with the world powers, known under the Joint Comprehensive Plan of Action (JCPOA) up to the weekend.

The agreement was reached between Iran and the P5+1 – the United States, France, Britain, Russia, China and Germany – in July last year.

He noted that “big powers” have recognized Iran’s nuclear rights.

He also said that “unjust sanctions” will be lifted on Iran on JCPOA Implementation Day.