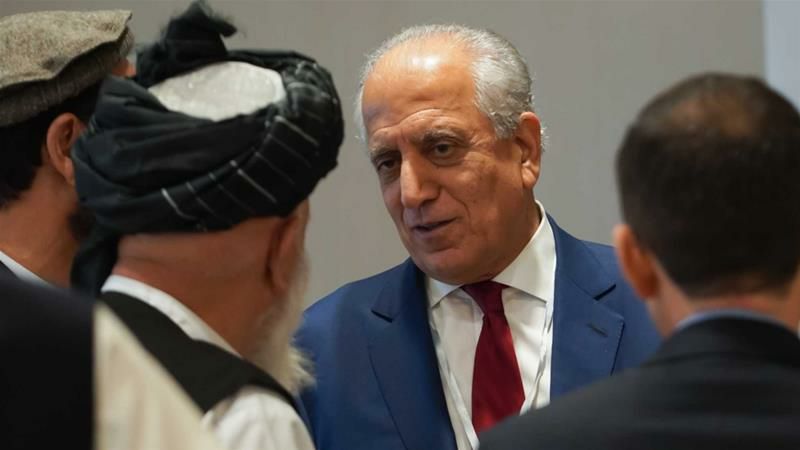 The Iranian foreign minister's special envoy for Afghanistan has slammed his American counterpart’s “untrue and irresponsible” remarks on the Islamic Republic’s role in Afghanistan.

In comments on Thursday, Mohammad-Ebrahim Taherian said the untrue and irresponsible remarks made by the US special representative about Iran’s role in the current developments of Afghanistan clearly demonstrate Washington’s inaccurate understanding of the developments in Afghanistan.

“The Islamic Republic of Iran has officially and openly supported the launch of negotiations between the Afghan government and the Taliban and has expressed readiness to help advance the process of real and sustainable peace in that country,” he added.

“Stability in Afghanistan is an indispensable and permanent part of our policy on that country,” the Iranian envoy noted.

“The remarks made by the American official result from the gradual revelation of the mistake that architects of the Doha deal made in advancing the peace process and their resort to the blame game in order to justify the ineffectiveness of this policy by accusing the other countries,” he concluded.

His comments came after the US negotiator on Afghanistan, Zalmay Khalilzad, accused Iran of seeking to bog down its archenemy in its longest war in Afghanistan.

In remarks at a virtual event of the US Institute of Peace, Khalilzad said the United States would target any Iran-backed groups “taking action against us,” saying Washington was “monitoring them very closely.”