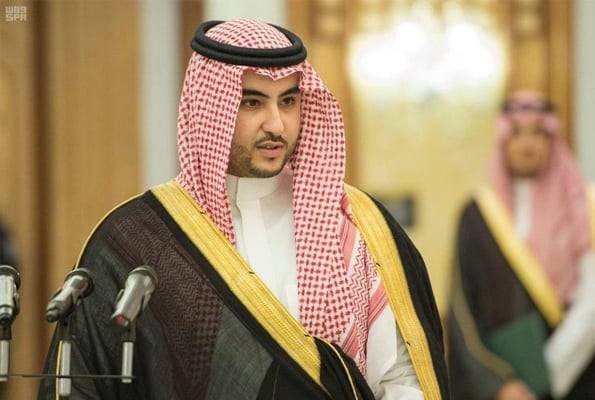 The Iranian Foreign Ministry has refuted the “ridiculous and scandalous” allegations made by the Saudi Ambassador to the US against Iran’s Foreign Minister Mohammad Javad Zarif.

In a statement on Thursday, the Public Relations Department of the Iranian Foreign Ministry said the allegations published by Asharq Al-Awsat are so ridiculous that they’re not worth a response.

It just needs to be noted that the newly-appointed and ambitious Saudi ambassador should not count on vain efforts to create doubt and gap among Iranians and maintain the psychological war launched by anti-Iran groups aimed at damaging internal cohesion and unity among the Iranian government, nation and officials, the statement said.

“The Iranian nation knows its great assets and committed, helpful, and patriotic officials well, and will never pay heed to such ignorant and amateurish allegations and lies and worn-out methods of their thoughtless think tanks, which were republished by anti-Iran media,” the statement said.

In an article published by Asharq Al-Awsat on Tuesday, Saudi Ambassador to the US Khalid bin Salman claimed that Zarif “desperately attempts to present a moderate face outside his country.”

“He doesn’t even try at home, where such networks are banned, demonstrating that what he says is mere lip service to the West,” the ambassador said.

Relations between Tehran and Riyadh have been cold in recent years, partly due to their conflicting views on regional developments, particularly on Yemen and Syria.