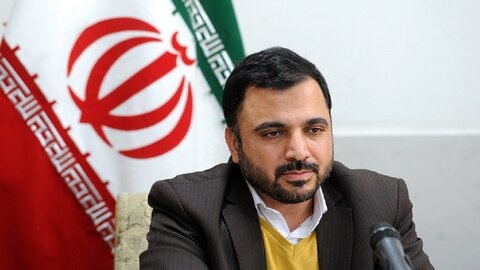 An Iranian minister has dismissed “baseless” rumors spread on social media that the Islamic Republic seeks to work with China to establish a national Internet system.

On Wednesday, Minister of Information and Communications Technology Isa Zarepour replied to an inquiry by a user on Instagram about the claims and said, “These rumors are baseless.”

There are rumors that Iran and China are set to jointly cooperate on creating a national Internet for Iran as part of their 25-year strategic partnership agreement.

Iranian communications officials have, however, assured the public that no such article exists in the partnership deal with China, which was finalized last year.

He said the two sides are, of course, seeking to bolster their cooperation in the area of communications technology, in which Chinese firms have long been a pioneer.

The Iran-China agreement is also meant to promote bilateral relations in various fields, particularly in economy, trade, and culture.