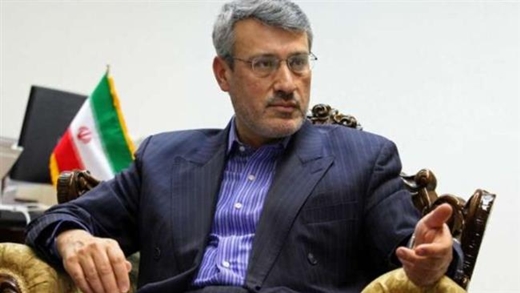 Iran has rejected as “totally fabricated” a Reuters report that the UN Security Council will lift sanctions against Tehran after approval by the US Congress.

A senior member of Iran’s nuclear negotiating team has dismissed a Reuters report that the UN Security Council will lift sanctions against Tehran after the US Congress gives its green light.

Reuters on Monday quoted Western officials, speaking on condition of anonymity, as saying that if Iran and P5+1 reach a final nuclear deal, the Security Council will likely delay for at least one month action to lift UN sanctions on Tehran so the US Congress can review the agreement.

It also claimed that Iran appears to be reluctantly accepting the delay.

However, director general for political affairs at the Iranian Foreign Ministry Hamid Baeidinejad on Tuesday rejected the report and said, “I think this news is totally fabricated.”

Baeidinejad’s comment came as Iran and P5+1 are set to resume another round of nuclear talks in the Austrian capital of Vienna ahead of a self-imposed June 30 deadline.

Tehran and its negotiating partners have been working on the text of a final agreement since they reached a mutual understanding on the key parameters of a final deal in the Swiss city of Lausanne on April 2.