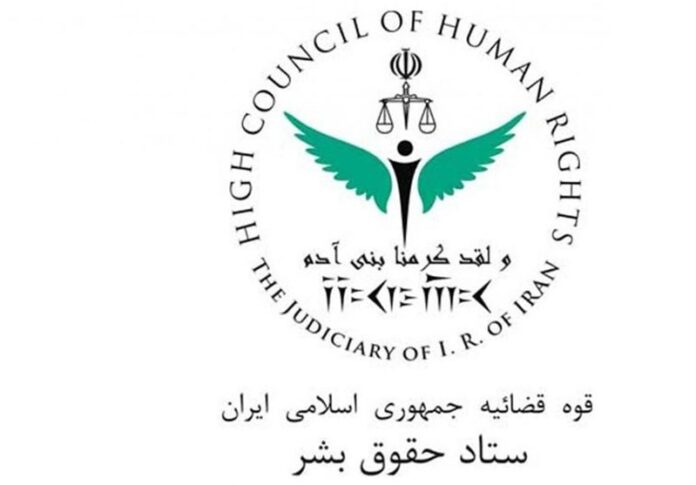 The Iranian High Council for Human Rights dismissed as “untrue and false” recent remarks made by the United Nations High Commissioner for Human Rights about lack of cooperation from Tehran over the past years.

In a statement, the Iranian Judiciary’s human rights body expressed surprise and sorrow over the September 13 statement made by Zeid Ra’ad Al Hussein and rejected as “fallacious” his allegations that the Islamic Republic has given no access to his office (OHCHR) since 2013.

The Iranian High Council for Human Rights highlighted the measures taken by the country in recent years to boost its cooperation with the OHCHR, saying, “It is unfortunate that the UN high commissioner and his colleagues, who are well informed of such measures, say they are totally unaware…”

According to the statement, Tehran has sent numerous official invitations to the former and current high commissioners and held four rounds of negotiations with the OHCHR officials on different issues since 2013.

Iran’s principled policy on human rights is based on respect for its international commitments and transparency as well as “constructive and logical” interaction, the statement read.

Iran expects international human rights officials to pay heed to the realities on the ground in their statements and avoid making “politically-motivated” remarks, the statement added.

The Iranian rights body also asked international human rights officials to “adopt a professional and impartial” approach and acknowledge progresses and steps that have been taken regarding the issue of human rights.

During the 33rd session of the UN Human Rights Council on September 13, Ra’ad Hussein claimed that the OHCHR has been given “no access (in Iran) since 2013 – despite several years of good technical cooperation prior to that date”.