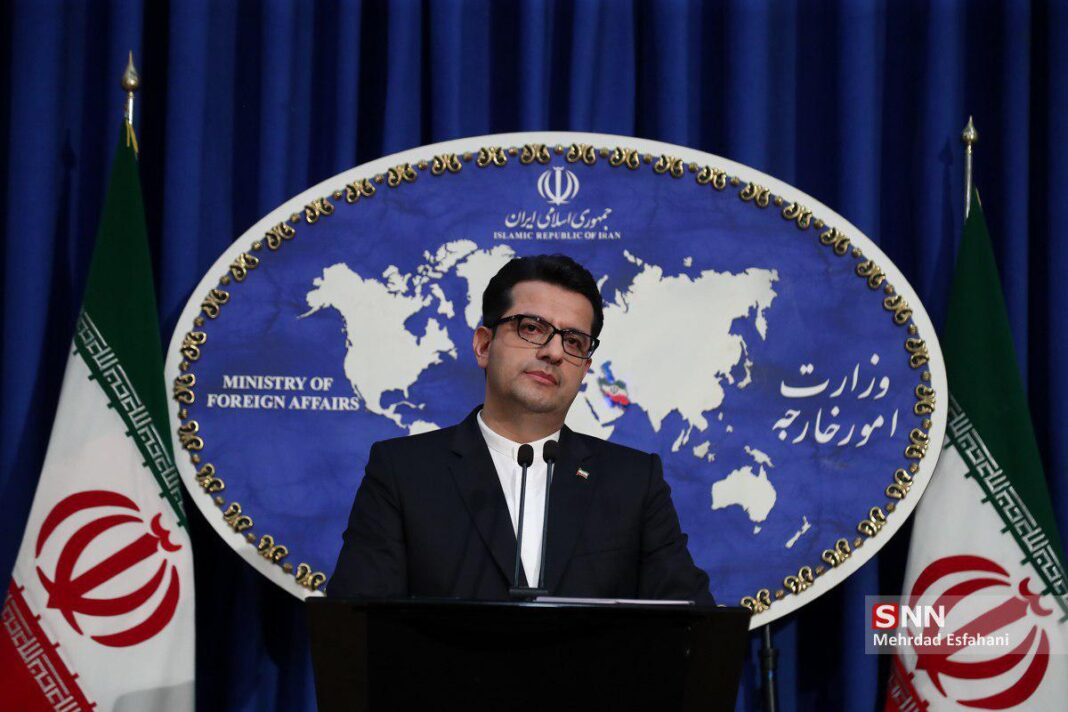 Iranian Foreign Ministry Spokesman Seyyed Abbas Mousavi says it is unrealistic to expect Iran to reverse its decision to reduce its nuclear commitments unless the European parties help Iran reap the benefits of the sanctions removal.

Mousavi made the remarks on Monday in reaction to a recent statement on JCPOA by the three European countries – France, Germany, and the UK.

“The government of the Islamic Republic of Iran closely monitors the statements and stances held by the European parties to the JCPOA in terms of their compliance with the governments’ obligations under the deal and the approvals of the Joint Commission,” Mousavi said.

“We emphasize that the continuation of Iran’s voluntary measures – which are based on good faith and within the framework of the JCPOA – hinges on the mutuality of the rights and obligations envisaged in the deal,” he added.

“Such a path should not be considered a one-way road,” the spokesman noted.

“Iran expects the European parties to the JCPOA to take practical, effective, and responsible decisions and steps regarding the process of implementing the 2015 nuclear deal,” he added.

“It would be unrealistic and in violation of the goals, logic, and contents of the JCPOA to expect Iran to return to the situation before May 8, 2019 unless it is proved that the European parties have a serious political will and the practical ability to create a balance in implementing the JCPOA commitments and helping Iran reap the benefits of the sanctions removal as enshrined in the JCPOA.”

Mousavi’s comments came as the European Union’s Foreign Affairs Council is holding a meeting with a key focus on the issue of saving the Iran nuclear deal.

Upon arrival at the Foreign Affairs Council on Monday, EU Foreign Policy Chief Federica Mogherini said the EU officials are going to “see how we can together with all the Member States and with the rest of our international partners preserve the nuclear deal [Joint Comprehensive Plan of Action] with Iran.”

Earlier in the day, France, Britain, and Germany in a statement reiterated their commitment to the JCPOA, and called for the resumption of dialogue and an end to the escalation over the Iran nuclear deal, amid heightened tensions between Washington and Tehran.