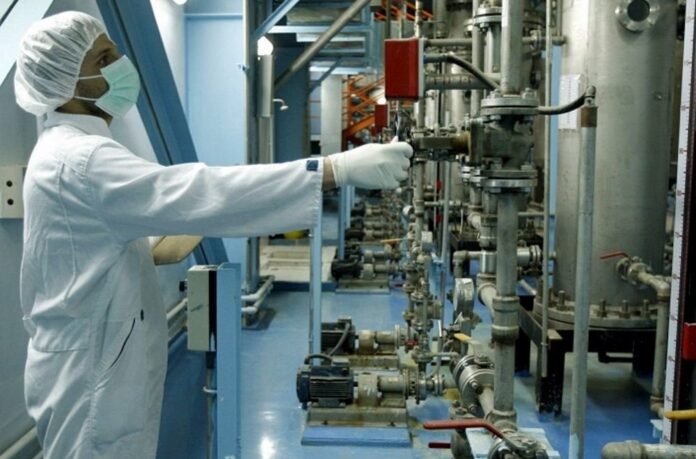 Iran’s envoy to the international organizations in Vienna has denounced the use of arbitrary preconditions for peaceful nuclear activities in various countries, urging the International Atomic Energy Agency (IAEA) to adopt an independent, professional and impartial approach.

Iran’s permanent representative in the international organizations and the UN office in Vienna, Kazem Gharibabadi, delivered a speech in the Second Special Session of the IAEA General Conference, held in Vienna on Monday to approve the appointment of the IAEA’s new Secretary-General Rafael Grossi.

“Iran believes that peaceful employment of the nuclear energy must not be obstructed by the illegal and unilateral coercive measures, and must not be subject to any arbitrary and illegitimate preconditions from the other countries either,” the Iranian ambassador said.

Iran regards the IAEA as a very important organization, he added, adding, “As a developing country with considerable nuclear activities and programs, Iran has always respected the agency (IAEA) and its prominent role in creating capacities on the basis of its needs and priorities.”

He also noted that one of the major responsibilities of the IAEA is monitoring and verifying Iran’s nuclear activities under the UN Security Council Resolution 2231.

“Iran is a major partner of the IAEA,” Gharibabadi underscored, saying the UN nuclear agency has conducted 688 inspections in Iran in the current year alone, until November 2019, which amounts to 1,376 man-days of inspection.

It is necessary to maintain constructive working relations between Iran and the IAEA, the envoy noted, stressing that such interaction must take place in an independent, professional and impartial process.

The Iranian diplomat finally emphasized that commitment to those principles would guarantee the protection of the three pillars of the NPT and the IAEA’s credibility.