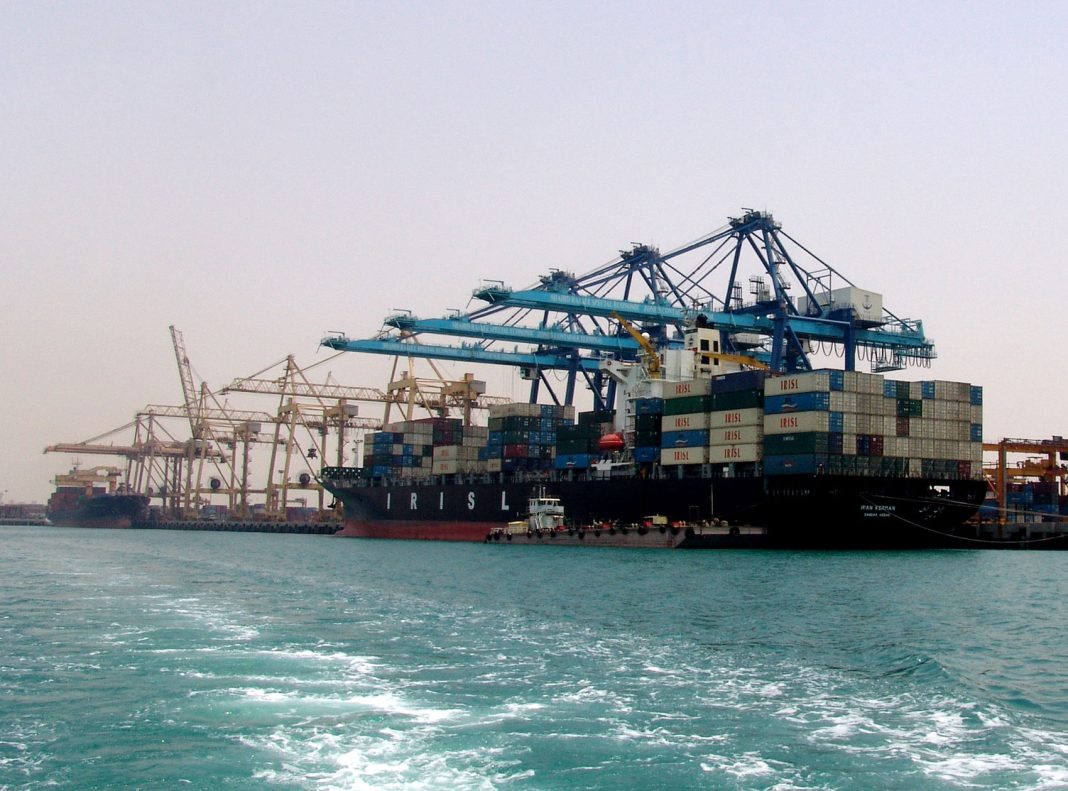 An Iranian customs official says the Islamic Republic registered a positive balance of trade in the first month of the Persian calendar year (ended April 20).

The value of imported goods marked a 1-percent increase compared to the same period last year.

Earlier, the Islamic Republic of Iran Customs Administration had announced a record high in non-oil trade in the Iranian calendar month ending March 20. It said that overall monthly trade excluding oil reached 11,538,000,000 dollars on March 20, the highest “in the past couple of years.

According to figures provided by IRNA, Iran exported 48 billion dollars’ worth of products to the world and imported 52 billion dollars in the last Iranian calendar year.