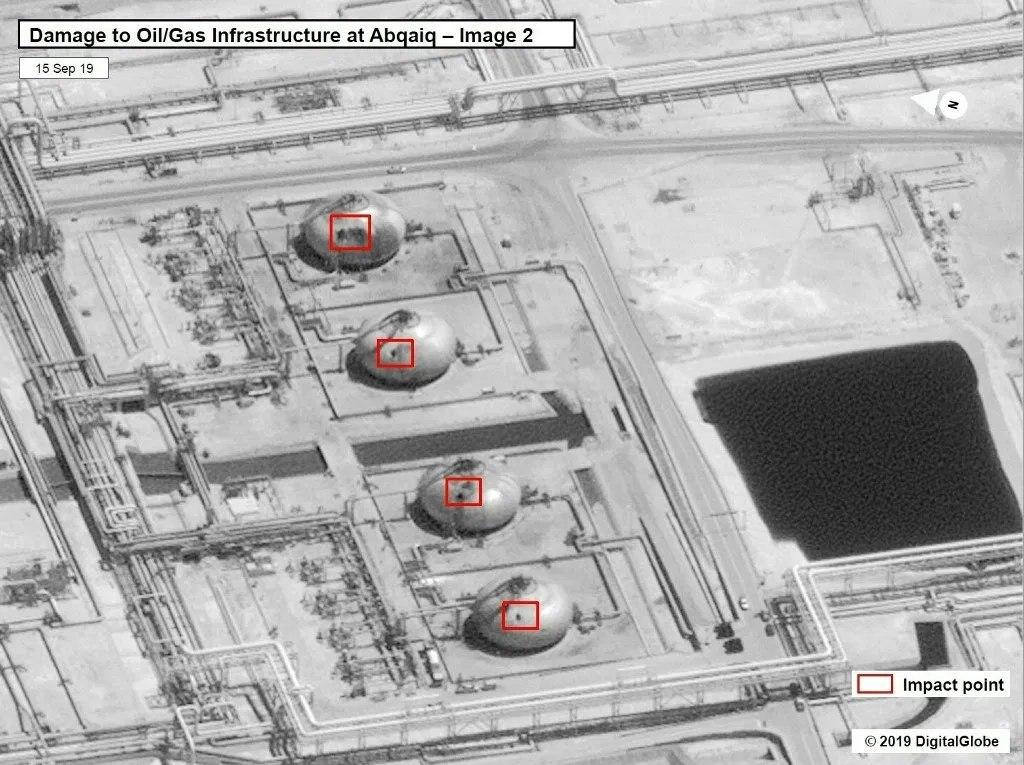 The Ministry of Foreign Affairs of the Islamic Republic of Iran has dismissed the allegations made by the United Nations Secretariat that the missile used in attacks on Saudi oil facilities last year were of Iranian origin, saying the accusations have been raised under political pressures from Washington and Riyadh.

What follows is the statement released by the Iranian Foreign Ministry on Friday:

Interestingly, the Secretariat’s report coincides with the US’ move to propose a dangerous draft resolution that paves the way for extension of arms restrictions on Iran in an illegal way; and yet more surprisingly, the content of this report is used by the US two weeks prior to its official release. The aforementioned fact creates the impression that the report has been prepared under direction of the United States and to be used in the efforts of that State in the Security Council against Iran.

Levelling accusations against other states using self-created processes and arbitrary procedures is a dangerous heresy, which is not accepted by the international community. Such dictated processes will cause severe damage to the credibility and undermine the integrity of the United Nations. Preparing a report with political motives never changes the facts on tye ground, and it is obvious to everyone that the current situation in the region is a direct result of the wrong policies of the United States and the child-murderer regime of Saudi Arabia. How is it that the UN Secretary-General refuses to take into consideration the sale of lethal weapons to Saudi Arabia, the use of which against the defenceless people of Yemen is indisputable, but rather, he is sending his investigation teams to search through Saudi waste materials to provide evidence for US baseless claims?

Undoubtedly, such reports will not only fail to help bring peace and security to the region and implement the UN resolutions, but will also completely destroy the credibility and reputation of the United Nations.

The Islamic Republic of Iran strongly recommends that the UN Secretariat not move in the pre-planned US scenario to prevent the lifting of Iran’s arms restrictions and not assist a violating State in this dangerous process by circulating such unlawful reports. The United States itself is the gravest violator of Security Council Resolution 2231, and no one can clear the name of that State from systematic violations of international rules.